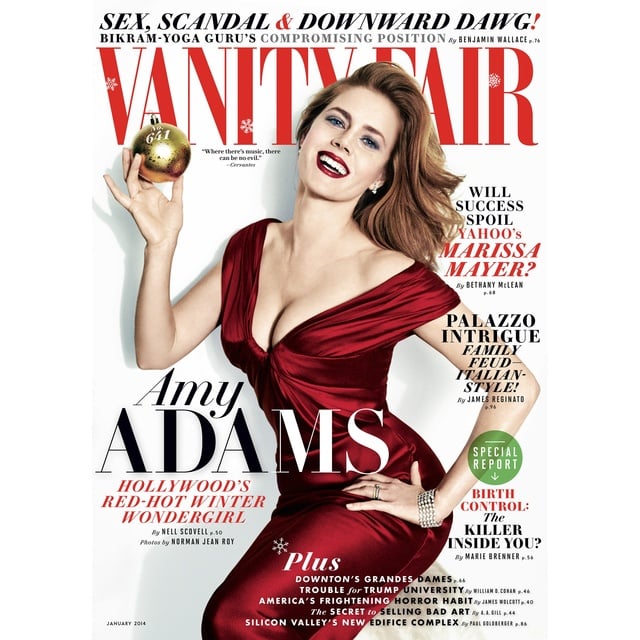 Vanity Fair is a cultural filter, sparking the global conversation about the people and ideas that matter most. With a dedication to journalistic excellence and powerful storytelling, Vanity Fair is the first choice—often the only choice—for the world's most influential and important audience. From print to social media, the big screen to the smartphone and now on audio, Vanity Fair is the arbiter of our era.

Cover Story: Amy Adams on her wildly different film roles and her real life, which is like a private Broadway musical
Special Report: The dangerous birth control that could be the killer inside you
Scandal: The Bikram Yoga guru caught in a compromising position
Silicon Valley: Can Marissa Mayer fix both Yahoo's problems and her own?
Plus: One Roman family plunged into a very twenty-first-century crisis 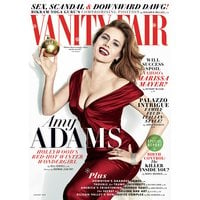