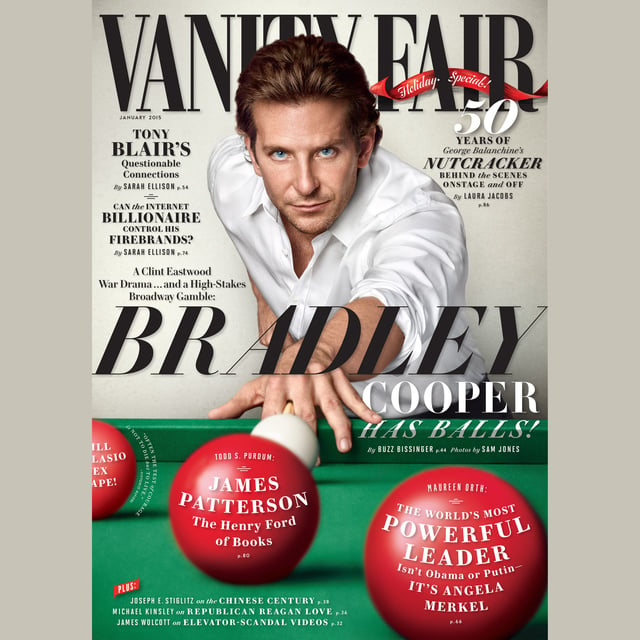 -Exclusive: Bradley Cooper has always been willing to take risks, but the Academy Award–nominated actor reaches a new dimension with this month’s AmericanSniper.

-Plus: Maureen Orth on the world’s most powerful leader—Angela Merkel

-Sarah Ellison on how Tony Blair, one of the most popular prime ministers in British history, became one of its most despised public figures.

-And: James Wolcott on this year’s high-drama elevator videos 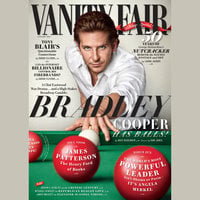