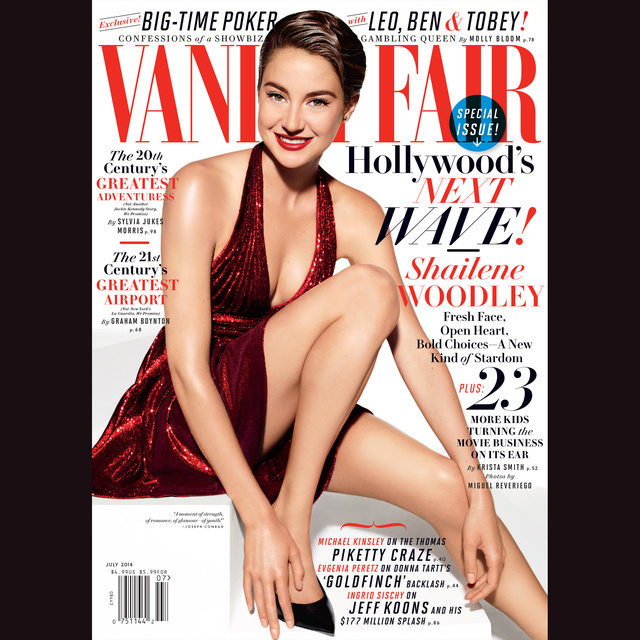 Hollywood’s Next Wave: Shailene Woodley, who carries this month’s The Fault in Our Stars, plus 23 more kids headed for fame

Exclusive: A showbiz gambling queen on some of Hollywood’s highest rollers

21st-CenturyTravel: Inside the Dubai International Airport

Plus: The Thomas Piketty craze and Donna Tartt’s Goldfinch backlash 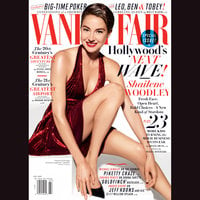