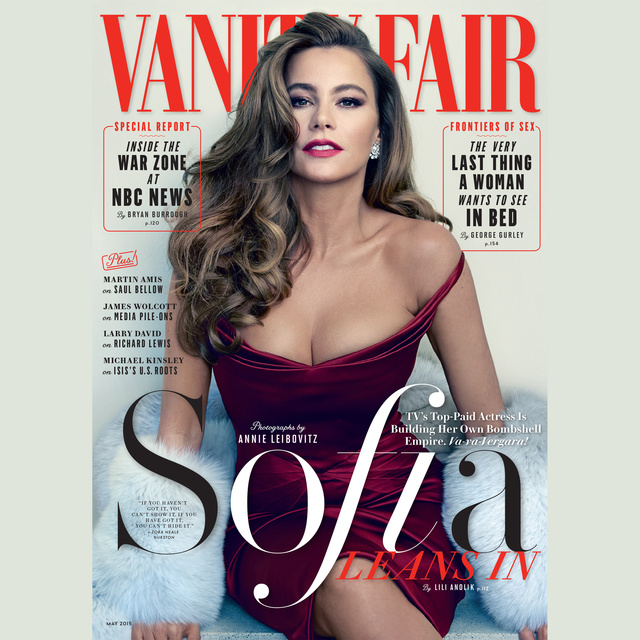 This month’s issue features:
Sofía Va-va-Vergara—TV’s top-earning actress on her latest film and her bombshell empireSpecial Report: Inside the war zone at NBC NewsMeet the man—and dolls—revolutionizing the sex-toy industryThe most famous movie never to be releasedMartin Amis on Nobel Prize–winning novelist Saul BellowPlus: What you need to know about Jim Parsons 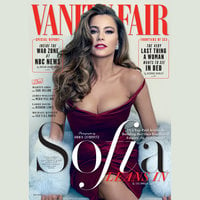