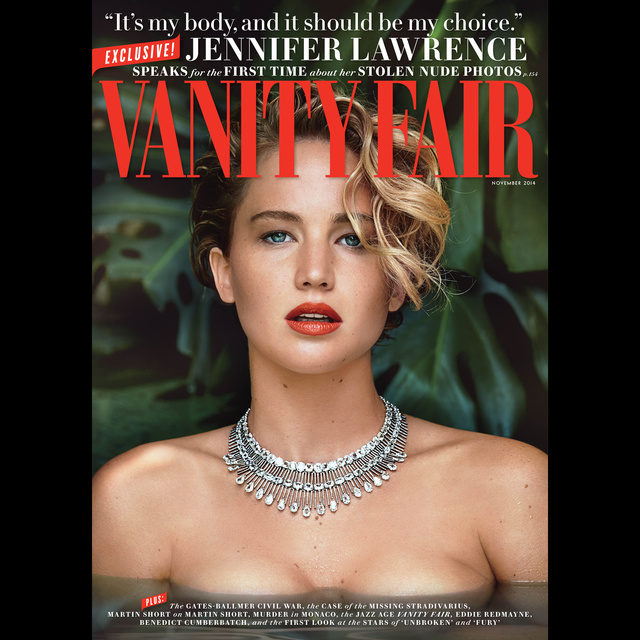 Vanity Fair is a cultural filter, sparking the global conversation about the people and ideas that matter most. With a dedication to journalistic excellence and powerful storytelling, VanityFair is the first choice—often the only choice—for the world’s most influential and important audience. From print to social media, the big screen to the smartphone and now on audio, Vanity Fair is the arbiter of our era.

Exclusive: Jennifer Lawrence speaks for the first time about her hacked nude photos and how she’s handling the shocking invasion of her privacy.

Tech: After the battle between Gates and Ballmer, can Microsoft’s new CEO repair the damage?

Investigation: Inside the case of the missing Stradivarius

Broadway: The revival of On the Town

Plus: A look back at the Jazz Age Vanity Fair 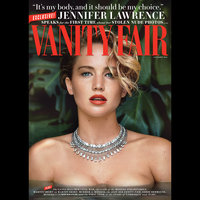