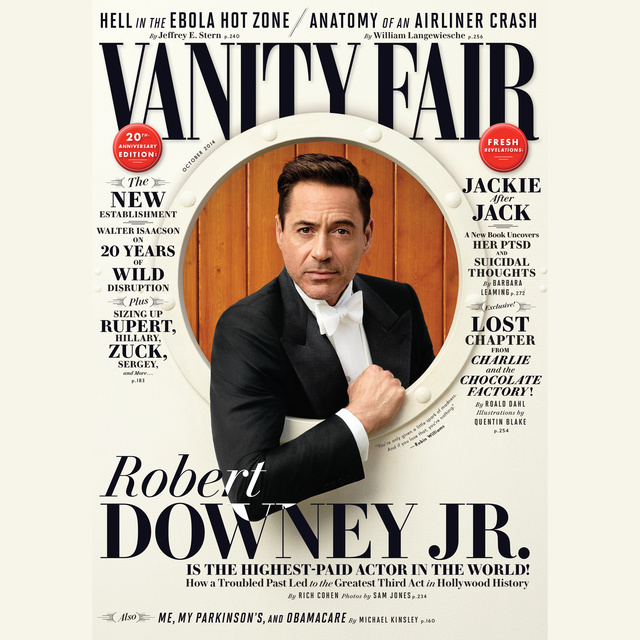 The 20th Anniversary of the New Establishment: Walter Isaacson on twenty years of wild disruption

Jackie after Jack: An adaptation from a new book chronicles the year that followed J.F.K.’s assassination

Investigation: The deadly path of the worst Ebola epidemic in history

Plus: Michael Kinsley on Obamacare 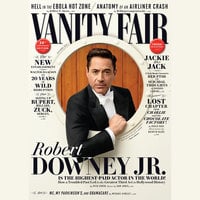