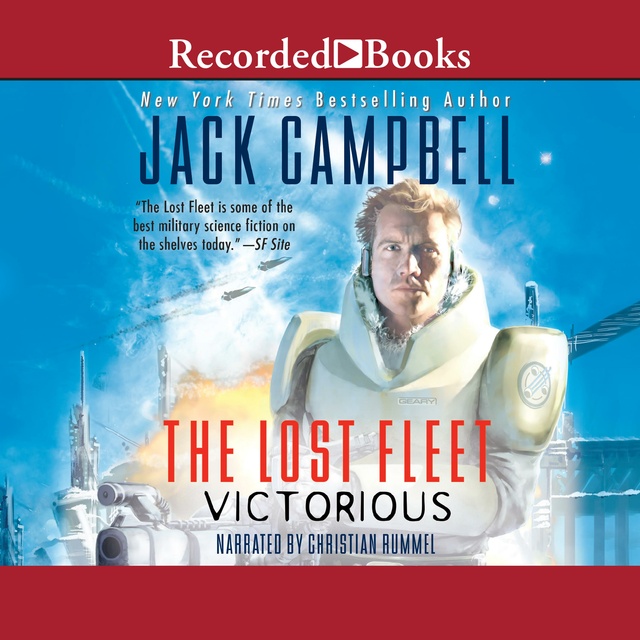 Captain John “Black Jack” Geary has come home after a century of cryogenic sleep to find the war between the Alliance and the Syndicate Worlds still raging.

A legendary hero, he is promoted to fleet admiral—even though the ruling council fears he may stage a military coup.

Geary has never fought for the sake of glory. His new rank means only that he has the authority to negotiate with the Syndics, who have suffered tremendous losses and may finally be willing to end the war. With grim determination, Geary leads
the fleet back out into Syndic space.

This seasoned commander knows surrender never comes easy. But even as he steels himself to confront the immediate enemy, he is all too aware that a greater alien threat lurks on the far side of Syndic-occupied space … 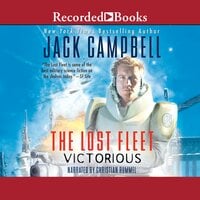