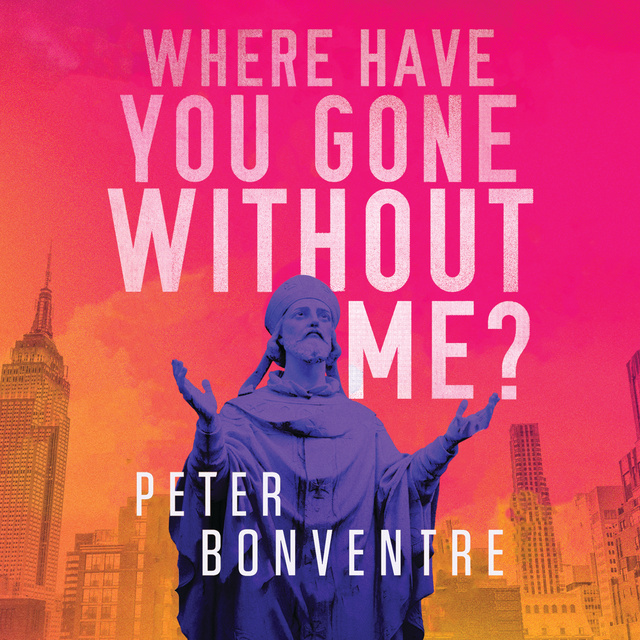 Where Have You Gone Without Me

Where Have You Gone Without Me

Eddie Sabella is the city columnist at a New York tabloid, a thirty-seven-year-old hot shot who is a ferocious reporter and competitor and hard to beat on a story. And now he’s stumbled upon the biggest story of his career: a statue that’s been stolen. And it’s not just any statue: it’s one that seemingly wept real tears only the day before, an event that made headlines. Eddie’s pursuit of the story behind the theft brings him into contact with a colorful cast of characters, including a respected restaurateur with a secret past who had donated the statue to the church, a cantankerous old priest with a taste for fine wine and expensive cigars, a stylishly dressed bookie who has the best table in the best restaurants in town, a legendary hitman who uses countless different methods to kill his prey, and an aging, still-volatile Mafia soldier who operates a funeral home but dreams of owning a tiki bar. And then there is Phyllis, a raven-haired beauty who was Eddie’s first love and had disappeared without a trace fifteen years before. Phyllis makes a startling appearance as Eddie is dining at a popular restaurant, nailing him to his seat and disrupting his personal life while he hustles to solve the mystery of the stolen statue, a mystery with more twists and turns than he could ever have imagined. 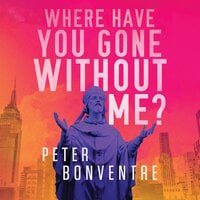