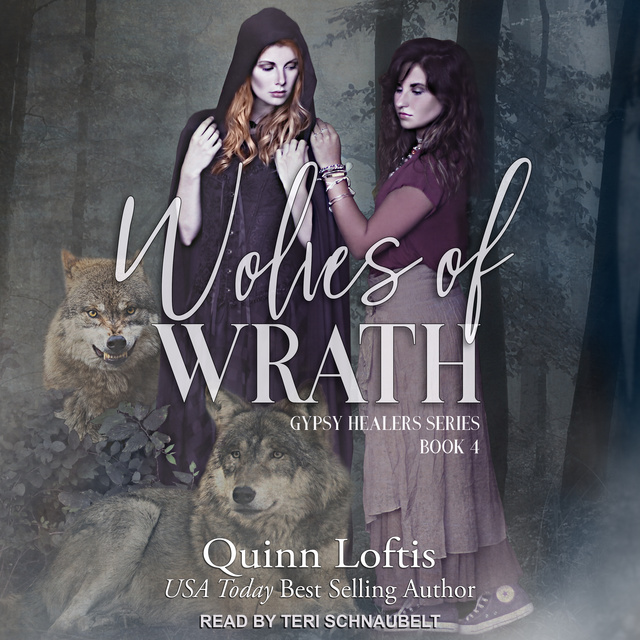 Long ago, during the Great Purge, the witches that had grown too many in number and too powerful, were destroyed. The high fae council saw that the balance of good and evil had been tipped too far in one direction and it had to be rectified. So they killed all of the witches, and their creator . . . or so they thought.

But they were wrong. Volcan, the high fae, had bided his time, hiding in the Dark Forest.

Now he's back and hell-bent on rebuilding his army of witches. Only this time he's set his eyes on the gypsy healers to be the tool from which he creates them. He already has two of the newly found healers, Jewel and Anna, with his blood running in their veins. And though he thinks he's got it all planned out, what Volcan hadn't calculated into his formula of healers + his blood = witches, was the healer's mates, Dalton and Gustavo. Both males are more than ready to sink their teeth into the high fae who has taken their females. With the darkness closing in on all four of them, it is a toss-up as to who will succumb to it first. 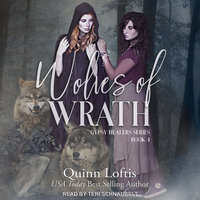