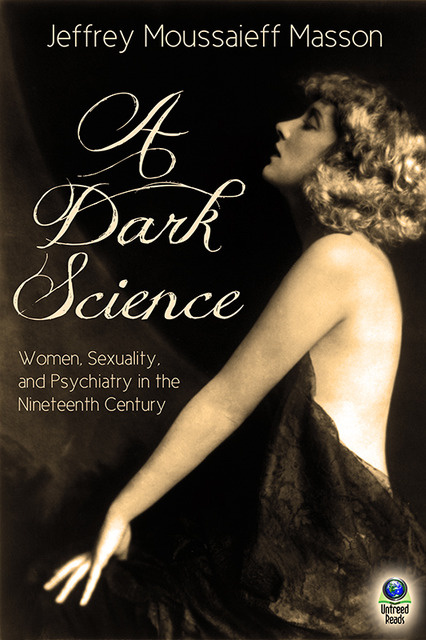 A Dark Science: Women, Sexuality and Psychiatry in the Nineteenth Century

A Dark Science: Women, Sexuality and Psychiatry in the Nineteenth Century

Here translated for the first time are a series of shocking texts from the 19th century German psychiatric literature, which, while almost completely unknown to modern readers, have had a devastating influence on attitudes toward women and children in the 20th century. The articles on the sexual "lies" and sexual "fantasies" of children were seminal, brutal, and still resonate in today's literature, having taken a terrible toll on the intellectual ideas of modern psychiatry.