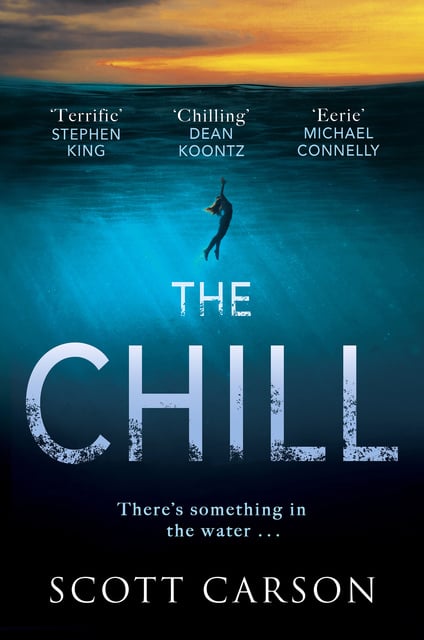 'This is one terrific horror/suspense/disaster novel. Characters you root for and a story that grips from the first page' STEPHEN KING

'The Chill is an eerie dive into the murky depths of the supernatural. A story that has you looking back over your shoulder on every page' MICHAEL CONNELLY

In this terrifying thriller, a supernatural force set in motion a century ago threatens to devastate New York City.

In upstate New York a drowned village lies beneath the dark, still waters of the Chilewaukee reservoir. Sacrificed a century ago to bring water to the millions living downstate, the town's destruction was for the greater good … at least that's what the politicians said.

It seems more than the village was left behind in the waters of the Chill; some never left at all. Now a dark prophecy comes to fruition. Those who remember must ask themselves: who will be next? For sacrifices must be made.

As the dark water begins inexorably to rise, the demand for a fresh sacrifice emerges from the deep …