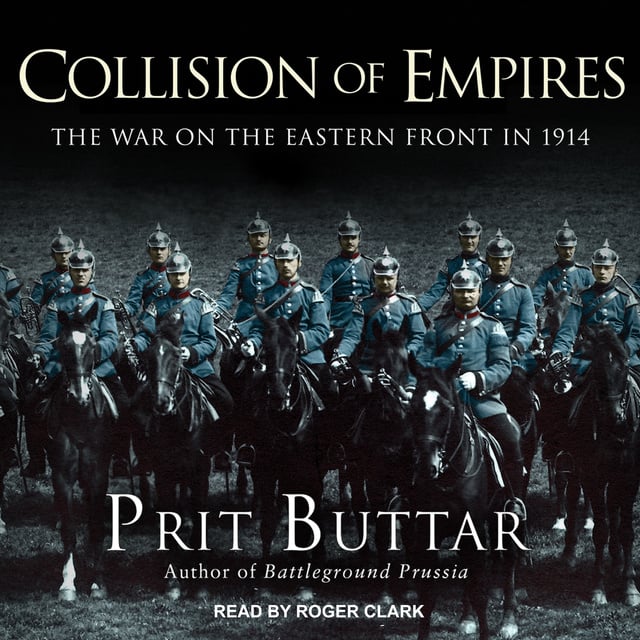 The fighting that raged in the East during the First World War was every bit as fierce as that on the Western Front, but the titanic clashes between three towering empires-Russia, Austro-Hungary, and Germany-remains a comparatively unknown facet of the Great War.

With the one hundredth anniversary of the beginning of the war in 2014, Collision of Empires is a timely expose of the bitter fighting on this forgotten front-a clash that would ultimately change the face of Europe forever. Drawing on firsthand accounts and detailed archival research, this is a dramatic retelling of the tumultuous events of the first year of the war, with the battles of Tannenberg and the Masurian Lakes in East Prussia followed by the Russo-Austrian clashes in Galicia and the failed German advance toward Warsaw. 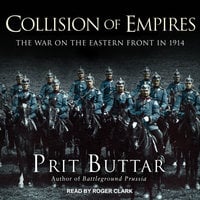