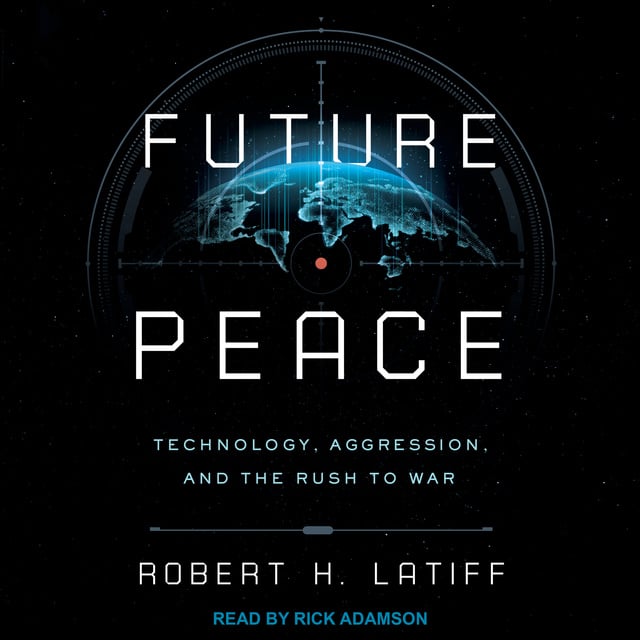 Future Peace: Technology, Aggression, and the Rush to War

Future Peace: Technology, Aggression, and the Rush to War

Today's militaries are increasingly reliant on highly networked autonomous systems, artificial intelligence, and advanced weapons that were previously the domain of science fiction writers. In a world where these complex technologies clash with escalating international tensions, what can we do to decrease the chances of war? In Future Peace, Robert H. Latiff questions our overreliance on technology and examines the pressure-cooker scenario created by the growing animosity between the United States and its adversaries, our globally deployed and thinly stretched military, the capacity for advanced technology to catalyze violence, and the American public's lack of familiarity with these topics.

Future Peace describes the many provocations to violence and how technologies are abetting those urges, and it explores what can be done to mitigate not only dangerous human behaviors but also dangerous technical behaviors. Latiff concludes that peace is possible but will require intense, cooperative efforts on the part of technologists, military leaders, diplomats, politicians, and citizens. This compelling and timely book will captivate general listeners, students, and scholars of global affairs, international security, arms control, and military ethics. 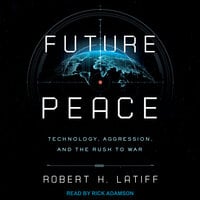