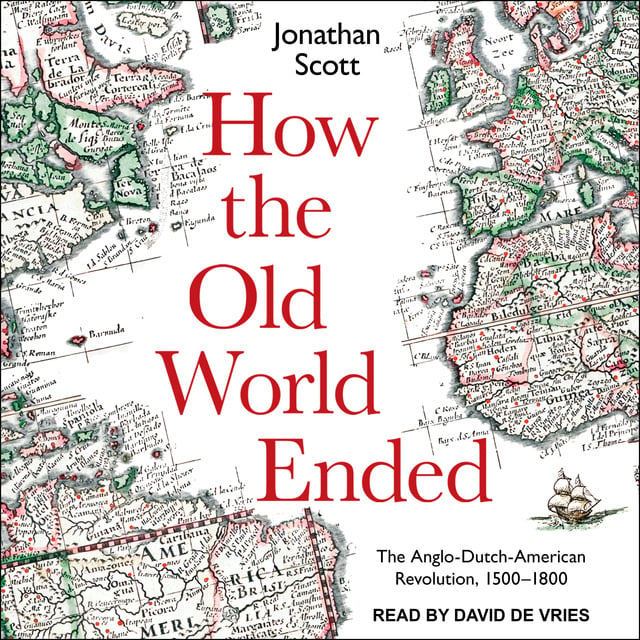 How the Old World Ended: The Anglo-Dutch-American Revolution 1500-1800

How the Old World Ended: The Anglo-Dutch-American Revolution 1500-1800

A magisterial account of how the cultural and maritime relationships between the British, Dutch, and American territories changed the existing world order — and made the Industrial Revolution possible

Between 1500 and 1800, the North Sea region overtook the Mediterranean as the most dynamic part of the world. At its core the Anglo-Dutch relationship intertwined close alliance and fierce antagonism to intense creative effect. But a precondition for the Industrial Revolution was also the establishment in British North America of a unique type of colony — for the settlement of people and culture, rather than the extraction of things.

England's republican revolution of 1649-53 was a spectacular attempt to change social, political, and moral life in the direction pioneered by the Dutch. In this book Jonathan Scott argues that it was also a turning point in world history.

In the revolution's wake, competition with the Dutch transformed the military-fiscal and naval resources of the state. One result was a navally protected Anglo-American trading monopoly. Within this context, more than a century later, the Industrial Revolution would be triggered by the alchemical power of American shopping. 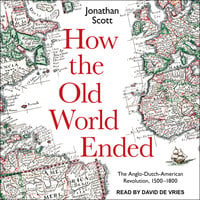