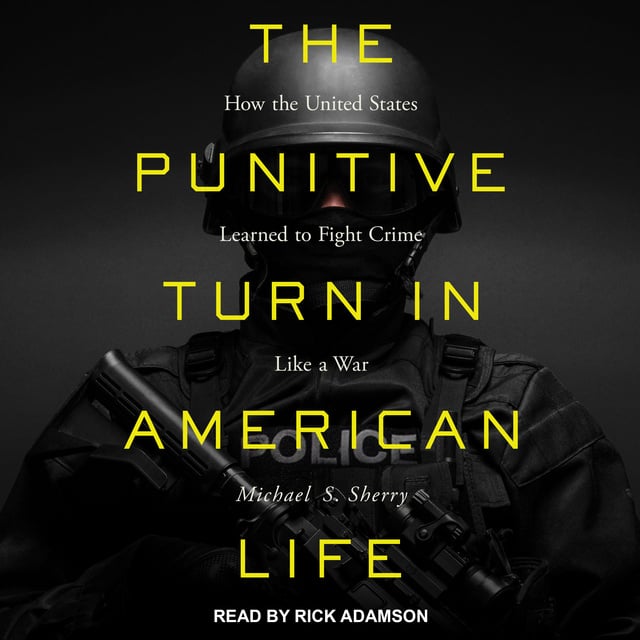 The Punitive Turn in American Life: How the United States Learned to Fight Crime Like a War

The Punitive Turn in American Life: How the United States Learned to Fight Crime Like a War

In 1965, President Lyndon Johnson insisted that "the policeman is the frontline soldier in our war against crime," and police forces, arms makers, policy makers, and crime experts heeded this call to arms, bringing weapons and practices from the arena of war back home. The Punitive Turn in American Life offers a political and cultural history of the ways in which punishment and surveillance have moved to the center of American life and become imbued with militarized language and policies. Michael S. Sherry argues that, by the 1990s, the "war on crime" had been successfully broadcast to millions of Americans at an enormous cost and that the currents of vengeance that ran through the punitive turn, underwriting torture at home and abroad, found a new voice with the election of Donald J. Trump. By 2020, the connections between war-fighting and crime-fighting remained powerful, evident in campaigns against undocumented immigrants and the militarized police response to the nationwide uprisings after George Floyd's murder.

From the racist system of mass incarceration and the militarization of criminal justice to gated communities, public schools patrolled by police, and armies of private security, Sherry chronicles the United States' slide into becoming a meaner, punishment-obsessed nation. 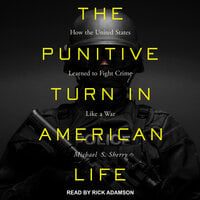