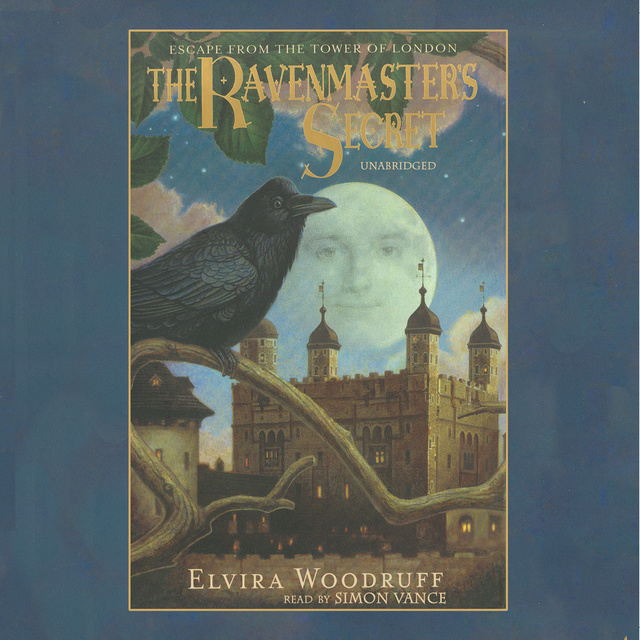 In London in 1735, eleven-year-old Forrest Harper is living with his family in the Tower of London. There he helps his father tend the ravens and guard the prisoners. Still, life is lonely. When vicious Scottish Rebels are captured, Forrest is delighted. Perhaps now he can prove his courage and impress the local bullies who torment him. His happiness is short-lived, though, when the Harpers are only given custody of Maddy, a Scottish Rebel’s daughter, for a rebel in a dress will surely make Forrest a laughingstock.

As the days pass, Maddy’s beauty and warmth and her touching stories of life in Scotland seal a friendship between them. But when she is slated for execution, Forrest is faced with a horrifying choice: commit treason and help her escape, or obey the law and allow his innocent friend to be executed. 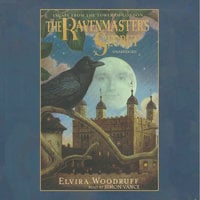