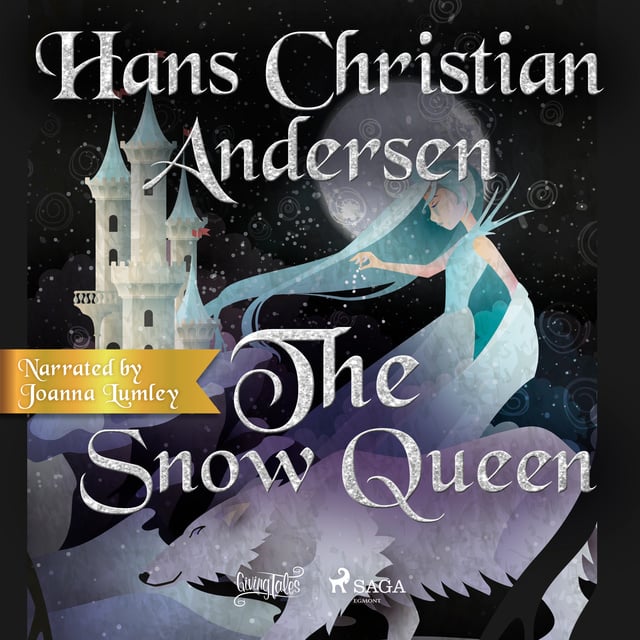 Joanna Lumley reads "The Snow Queen". One day, a diabolical troll builds a mirror that shows everything that is beautiful as ugly and all that is good as evil. Delighted, the trolls decided to carry this mirror to heaven and mock the angels, but on their way the mirror breaks and shatters into hundreds of pieces that spread across the world. Some bigger pieces are turned into windows and others are made into spectacles, but some of tiniest bits get stuck into people’s eyes or in their heart, changing their life for ever. That is what happens to little Kay, to the great chagrin of his neighbour and friend, Gerda, and this is how he comes to cross the path of the Snow Queen.

Joanna Lumley is a British actress and activist most known for her roles in the BBC sitcom "Absolutely Fabulous" and in "The Wolf of Wall Street" (2013). 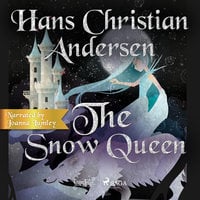