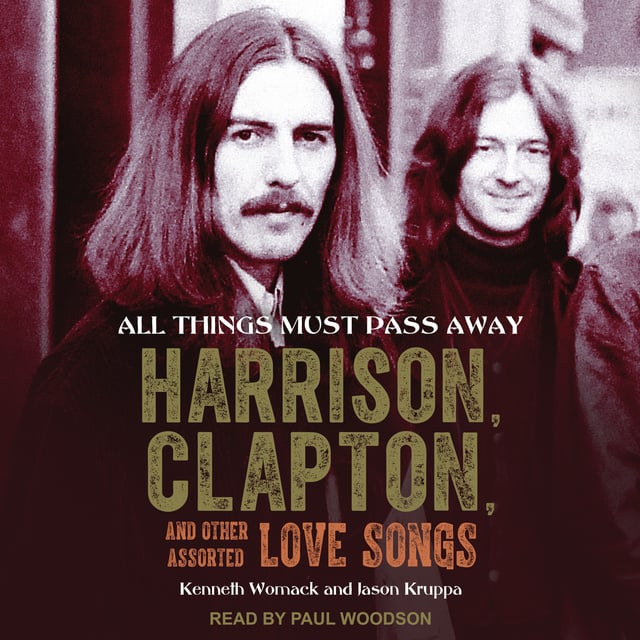 All Things Must Pass Away: Harrison, Clapton, and Other Assorted Love Songs

All Things Must Pass Away: Harrison, Clapton, and Other Assorted Love Songs

George Harrison and Eric Clapton shared a legendary and tumultuous friendship that shaped not only their respective lives and careers but the shifting face of rock itself in the early 1970s. All Things Must Pass Away traces that friendship from its earliest roots in 1964, when Beatles-averse blues-rocker Eric met George backstage at the Hammersmith Odeon, through the messy trials of Clapton's affair with Harrison's wife, Pattie Boyd, to the turn of the century, as the two elder statesmen of rock traded honors during Harrison's final days. But at the heart of the story are the November 1970 releases of All Things Must Pass, Harrison's powerful emancipatory statement in the wake of the Beatles' dissolution, and Layla and Other Assorted Love Songs, Clapton's impassioned reimagining of his art via Derek and the Dominos.

Authors Womak and Kruppa interrogate these two iconic albums, from inspiration to studio sessions to legacies, and unearth new perspectives on Harrison and Clapton and they way their musicianship and songwriting advanced rock 'n' roll from a windswept 1960s idealism into the wild and expansive new reality of the 1970s. Drawing on a mountain of archival material and featuring new research, All Things Must Pass Away sweeps aside the myths in favor of a richly detailed exploration of these two remarkable albums and the men who made them. 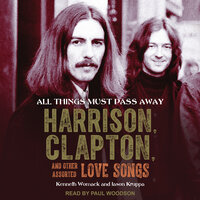