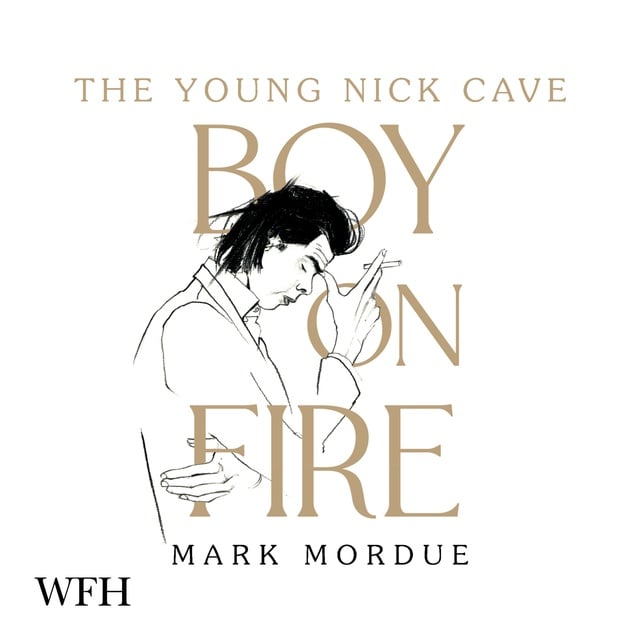 A brilliant and soulful biography of one of today's most acclaimed singer-songwriters, Nick Cave.
An intensely beautiful, profound and poetic biography of the formative years of the dark prince of rock 'n' roll, Boy on Fire is Nick Cave's creation story, a portrait of the artist first as a boy, then as a young man. A deeply insightful work which charts his family, friends, influences, milieu and, most of all, his music, it reveals how Nick Cave shaped himself into the extraordinary artist he would become.

A powerful account of a singular, uncompromising artist, Boy on Fire is also a vivid and evocative rendering of a time and place, from the fast-running dark rivers and ghost gums of country-town Australia to the torn wallpaper, sticky carpet and manic energy of the nascent punk scene which hit staid 1970s Melbourne like an atom bomb.

Boy on Fire is a stunning biographical achievement.
“A fascinating read, both as an occult history of Australian punk - it's hard not to like the sound of the Filth, a Sydney quartet whose audition for a major label involved their lead singer repeatedly head-butting a door - and a kind of rake's progress”. GUARDIAN

“Engrossing...forensically researched...a writer with his own stylistic flourishes who intimately understands the milieu he is writing about.” OBSERVER

“There is plenty of humour in Boy on Fire...and beautiful moments, as well as delinquency and sadness...Hopefully Mordue will write a follow-up to this highly engaging biography very soon.” BUZZ MAGAZINE

“Mordue's exploration of Cave's protean and dynamic artistic universe, and the boy at its heart - malanderer, badlander and fabulator - is rich, sensitive, rollicking and, yes, tender. -- Felicity Plunkett” THE AUSTRALIAN 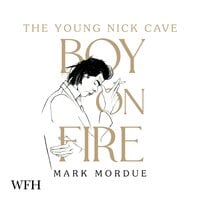