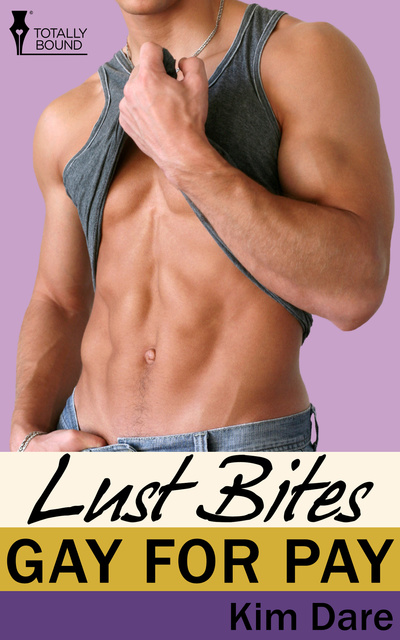 An experienced gay dominant, a gay for pay submissive and an auction. Let the bidding commence!

Smith has a job to do. As chief of security for the Lockwood family, it's his responsibility to track down his boss's brat of a son and bring him home. The fact that his search leads to the kind of leather bar he considers beneath contempt is not important. The fact he's been fantasising about being Nate's master since he first set eyes on him isn't relevant.

The plan has to work. The job has to be done. And the bidding starts now…