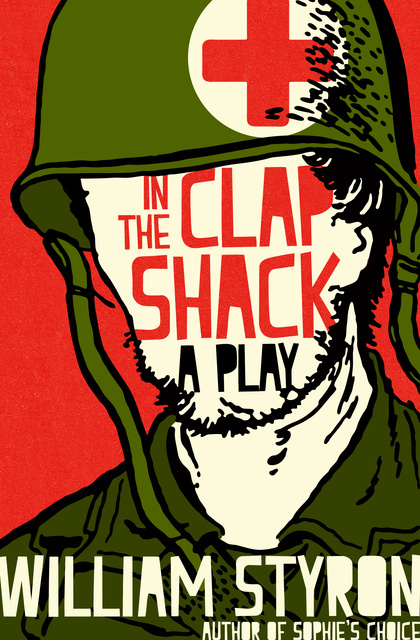 In the Clap Shack

In the Clap Shack

A military hospital is the setting for this darkly humorous play by the #1 New York Times–bestselling author of Darkness Visible and Sophie’s Choice.

In the summer of 1943, a young Marine named Wally Magruder arrives at a Navy hospital in the American South, stricken with what doctors diagnose as a severe case of syphilis. Trapped in the stifling confines of the urology ward, Magruder and his fellow patients rebel against the authoritarian Dr. Glanz, a physician who delights in the power that sickness gives him. But as they seek to reclaim their identities against dehumanization, the ward becomes a hell more real than any of them could have imagined.

Inspired by Styron’s own experience, In the Clap Shack is a searing indictment of military brutalization and a brilliant defense of individualism and personal freedom from the National Book Award and Pulitzer Prize–winning author of The Confessions of Nat Turner and other acclaimed works.