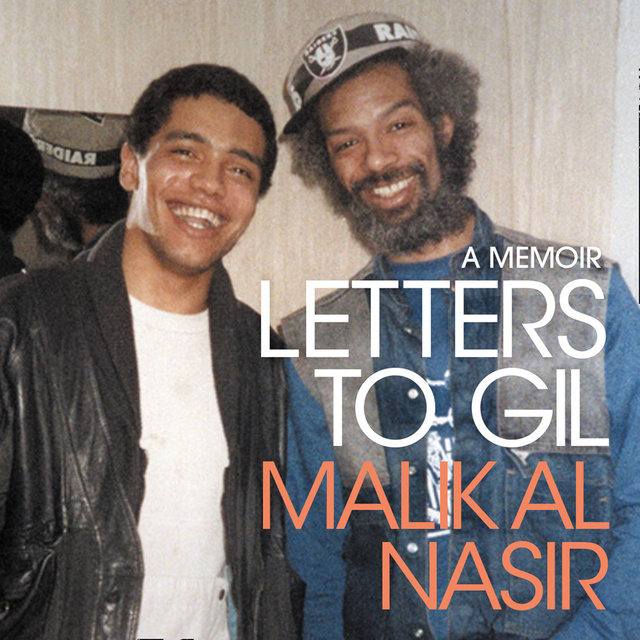 ‘A searing, triumphant story. A testament to the tenacity of the human spirit as well as a beautiful ode to an iconic figure’

Exclusive content in this audio edition includes interviews between Malik and Benjamin Zephaniah, Jalal Munsur Nuriddin, and Rod Youngs as well as musical and lyrical performances from Gil and Malik.

Letters to Gil is Malik Al Nasir’s profound coming of age memoir – the story of surviving physical and racial abuse and discovering a new sense of self-worth under the wing of the great artist, poet and civil rights activist Gil Scott-Heron.

Born in Liverpool, Malik was taken into care at the age of nine after his seafaring father became paralysed. He would spend his adolescence in a system that proved violent, neglectful, exploitative, traumatising and mired in abuse. Aged eighteen, he emerged semi-literate, penniless with no connections or sense of where he was going – until a chance meeting with Gil Scott-Heron.

Letters to Gil will tell the story of Malik’s empowerment and awakening while mentored by Gil, from his introduction to the legacy of Black history to the development of his voice through poetry and music. Written with lyricism and power, it is a frank and moving memoir, highlighting how institutional racism can debilitate and disadvantage a child, as well as how mentoring, creativity, self-expression and solidarity helped him to uncover his potential. 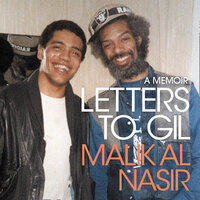