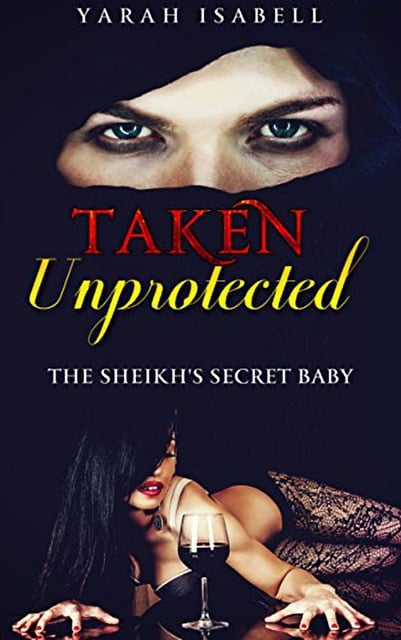 In the desert heat, one man rules with total control

Rachel, a normal Arab-American girl, lives a life even she isn't interested in. So when she gets a job offer out of the blue from Sheikh Zayd Salib, she thinks it's a scam and promptly ignores it. That is, until a black limousine pulls up out the front of her house with representatives from the Sheikh, changing her life forever.

A hurried goodbye, a first-class plane ticket, and no guarantee he will keep his word...

When she meets him in the flesh she finds out what he really wants - he wants her to bear his secret child, and he'll use every power at his disposal to make her agree. The Sheikh is exotic, powerful and always gets what he wants - and when he gets Rachel under his control, he expects nothing less than total submission to his every last kinky whim.