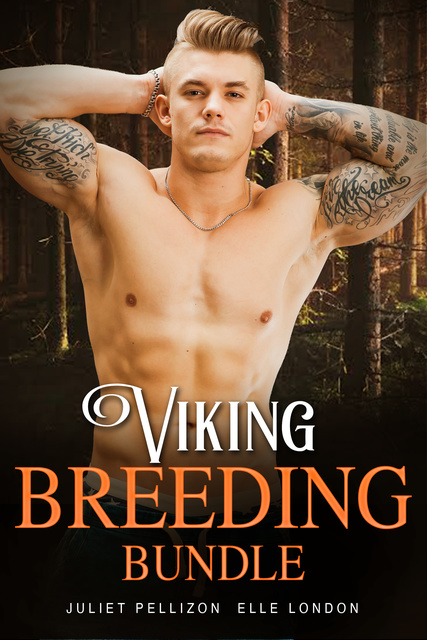 Held Down And Filled Up By The Vikings

Clarissa is being forced to marry a man she hates, and will do anything to escape. So when Vikings raid her small town and she is forced by her father to hide, she does something she never thought she was capable of - she not only runs out of hiding but she begs to be taken on their ship. Once on board she finds out what they meant when they said she would have to "earn her keep," and it doesn't involve scrubbing the floors. Soon the muscular and savage vikings ravage her body, taking her to the limit of what she can handle as pleasure and pain overwhelm her.

Ravaged By The Clan

When Carly visits Norway, she stops by the Museum to check out the viking exhibit. Tall, blonde, and muscular, vikings have always had a place in Carly's fantasies. Her curiosity leads her to the backroom of the museum, where she spots an unusual artifact. As soon as she touches it, she finds herself transported to a far off land. When she runs into a clan of wild, lust-filled vikings she realizes that she hasn't just teleported - she's gone back in time. The vikings understand she's an untouched beauty, so they'll take her to their chief to be his bride... but only after the entire well-hung group take turns impregnating her!

Ravaged By The Viking Gang

With a Viking warlord laying siege to the seat of her power, a young Queen makes the decision that surrender is the best chance of saving herself and her people even if it means marrying and bearing children for the Viking. She is claimed by the muscular and well hung warlord to unite their kingdoms, but what she doesn't expect is just how good it will feel to be bred.