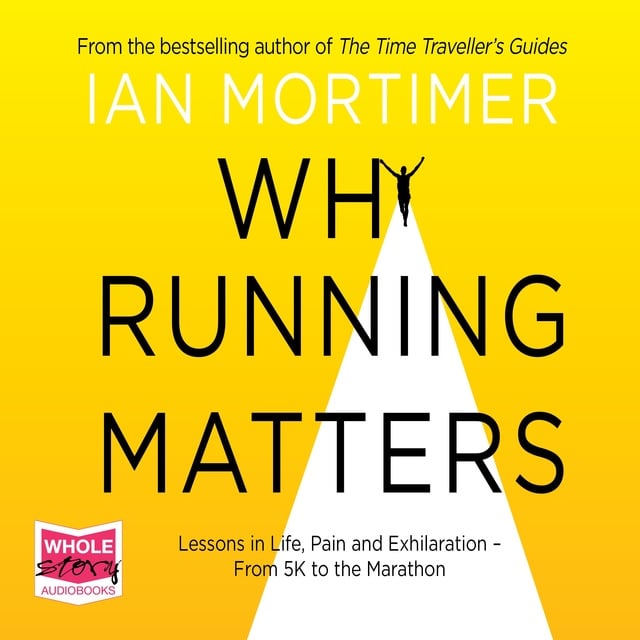 A memoir about the meaning of running from renowned historian and author of The Time Traveller's Guides.

You might run for fitness. You might run for speed. But ultimately, running is about much more than the physical act itself. It is about the challenges we face in life, and how we measure up to them. It is about companionship, endurance, ambition, hope, conviction, determination, self-respect and inspiration. In this year-long memoir, which might be described as a historian's take on Haruki Murakami's What I Talk About When I Talk About Running, the celebrated historian Ian Mortimer considers the meaning of running as he approaches his fiftieth birthday. From injuries and frustrated ambitions to exhilaration and empathy, it is a personal and yet universal account of what running means to people, and how it helps everyone focus on what really matters. 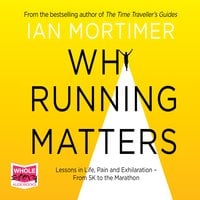