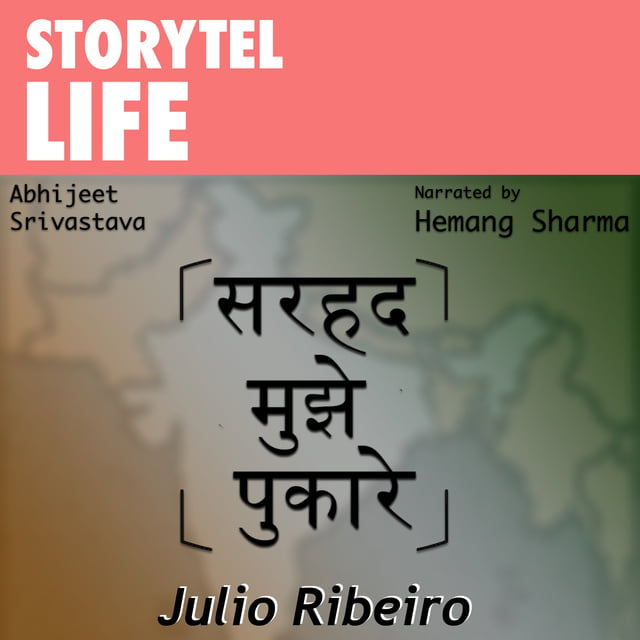 In this episode of Sarhad Mujhe Pukare,
Experience the story of Julio Francis Ribeiro, a retired Indian police officer and civil servant. He held increasingly responsible positions during his career, and led the Punjab Police during part of the Punjab insurgency periods. In 1987, he was awarded the Padma Bhushan, India's third highest civilian award for his services. 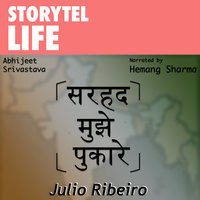