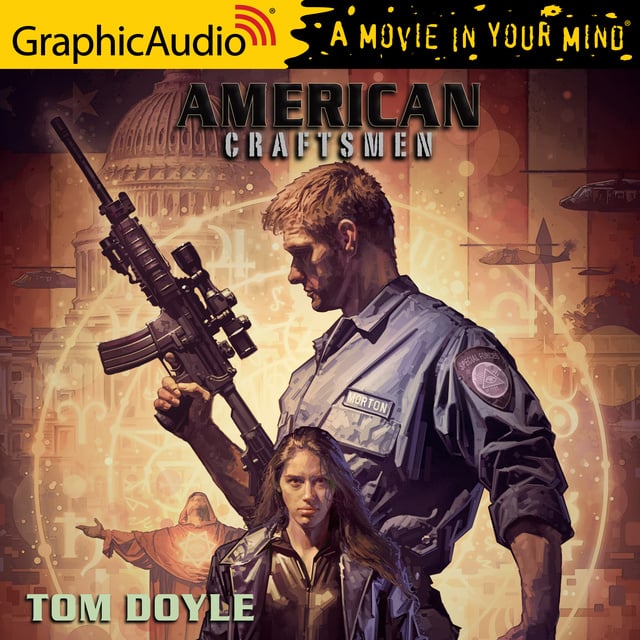 In modern America, two soldiers will fight their way through the magical legacies of Poe and Hawthorne to destroy an undying evil‚ if they don't kill each other first.

US Army Captain Dale Morton is a magician soldier‚ a ""craftsman."" After a black-ops mission gone wrong, Dale is cursed by a Persian sorcerer and haunted by his good and evil ancestors. Major Michael Endicott, a Puritan craftsman, finds gruesome evidence that the evil Mortons, formerly led by the twins Roderick and Madeline, have returned, and that Dale might be one of them.

Dale uncovers treason in the Pentagon's highest covert ranks. He hunts for his enemies before they can murder him and Scherie, a new friend who knows nothing of his magic.

Endicott pursues Dale, divided between his duty to capture a rogue soldier and his desire to protect Dale from his would-be assassins. They will discover that the demonic horrors that have corrupted American magic are not bound by family or even death itself. 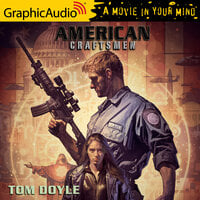