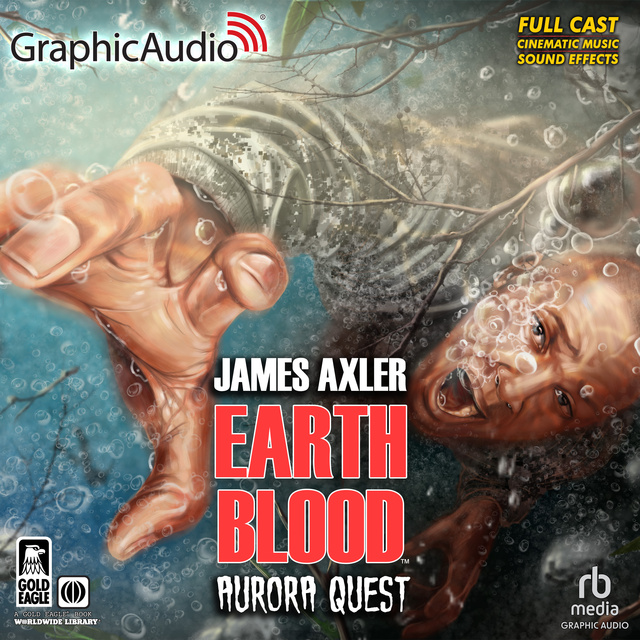 The crew of the U.S space vessel Aquila returns from a deep-space mission to find that a devastating plant blight has stripped away all civilization, it's legacy a nightmarish wasteland. In what's left of the world, the only law is tooth and claw, kill or be killed. Traveling through the savaged countryside to wrest from death surviving kin and friends, the astronauts grimly cling to a glimmer of promise for a new start. Far to the northwest is Aurora, a secret base offering a way out of the decline into darkness. But even as they draw closer to their destination, old faces reappear from the past and something deadly, something ultimately threatening is unveiled. Performed by Richard Rohan, Thomas Penny, Casie Platt, Tim Carlin, M.B. Van Dorn, Dylan Lynch, Terence Aselford, Ren Kasey, Steven Carpenter, David Coyne, Elisabeth Demery, Tim Getman, Michael Glenn, Christopher Graybill, Ken Jackson, Elizabeth Jernigan, Eric Messner, Mort Shelby, Jason Stiles, Nanette Savard and Lily Beacon. 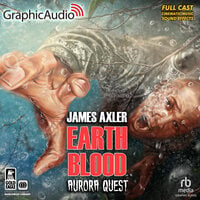