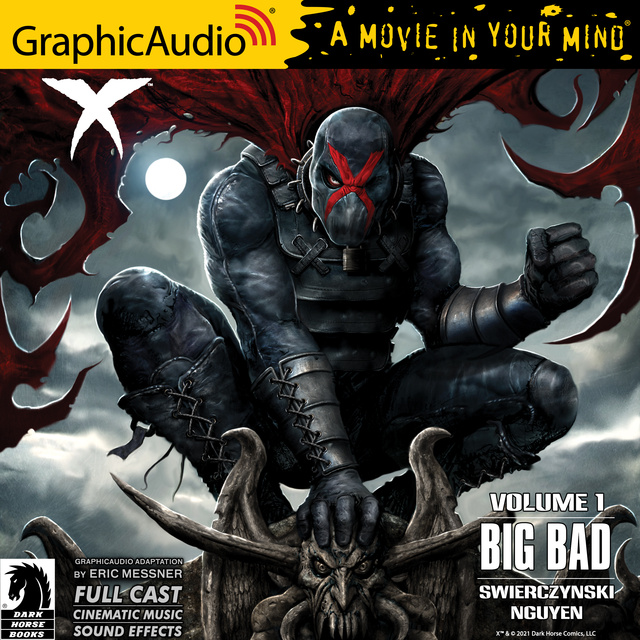 "A masked vigilante known only as ""X"" dispenses justice without mercy to the criminals who rule the decaying city of Arcadia. When muckraking blogger Leigh Ferguson snoops down the wrong alley, she gets swept into X's bloody war with a politically powerful crime lord.

Collects issues #0 - #4 of the ongoing series. Adapted from the issues and produced with a full cast of actors, immersive sound effects and cinematic music. 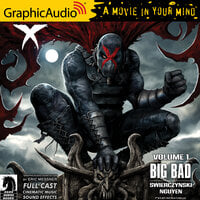