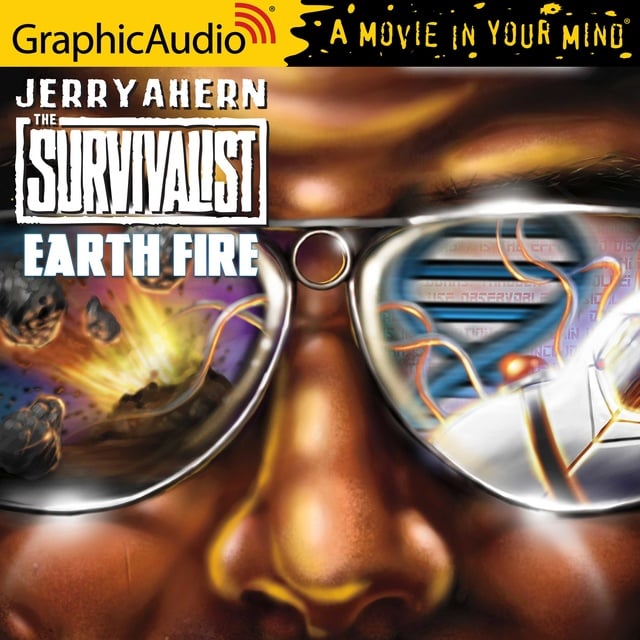 The Russians, consolidating their brutal hold on America after the bloody horror of World War III, are planning an act so vicious that mankind, itself, may never recover from the blow. John Thomas Rourke, the ex-CIA Covert Operations Officer, weapons expert, and survival authority is the only one with a prayer of stopping them. But the Reds aren't afraid of Rourke. They fear the same thing he does: the imminent combustion of the earth's atmosphere into a global mass of deadly flame! Though Rourke has finally found his family, it will be a short reunion if he can't find a way to survive the Earth Fire. When all of humanity is about the burn in a hell of its own creation, it will be the final—and perhaps fatal—test of Rourke's skills as The Survivalist. 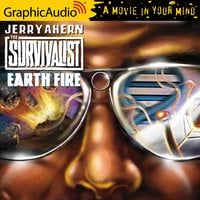