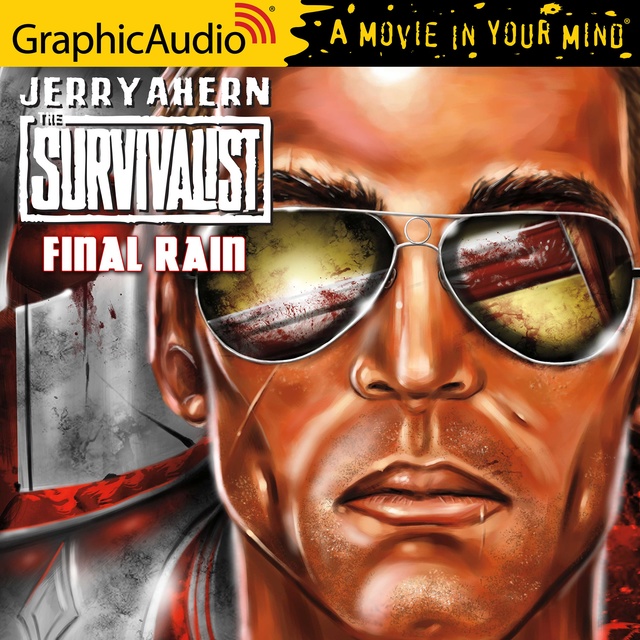 John Thomas Rourke's remarkable survival skills enabled him to emerge unscathed from the nuclear devastation of W.W. III. But terrifying new storm clouds loom over the eastern horizon—as the ex-CIA Covert Operations Officer and weapons expert takes command of his battered nation's broadening air and land war against the brutal Soviet foe. Russian troops, utilizing a blood-curdling new Particle Beam technology, have launched a furious assault on the Eden Project. Joining forces with his international allies—including the army of the underwater citadel Mid-Wake - Rourke races to the defense of the beleaguered settlement. The entire world is dividing to do battle a fourth time. But this time the Earth's atmospheric envelope is so fragile that a single nuclear bomb blast will assure the total annihilation of mankind. And unless John Thomas Rourke can stem the raging Communist death-tide before the ultimate button is pushed, no power on the planet will be able to forestall humanity's extinction - not even The Survivalist. 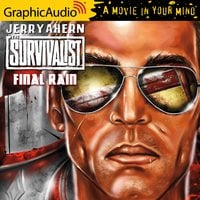