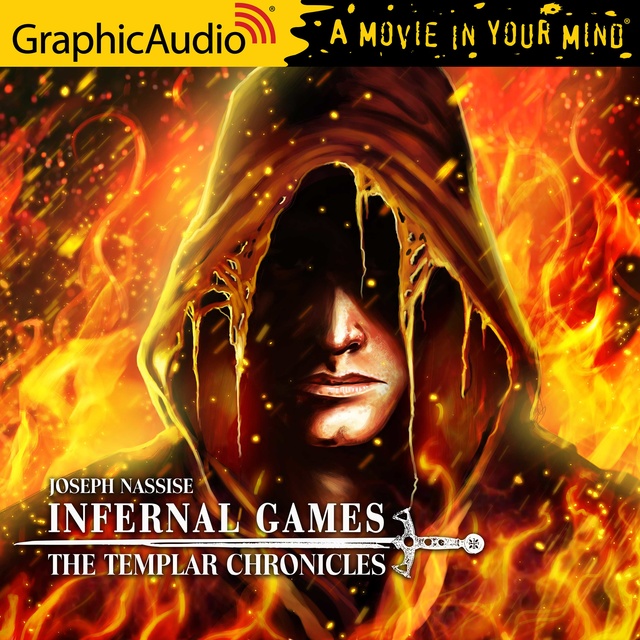 The Templars have emerged victorious following their battle with the Chiang Shih, but paid a high price in doing so. The dead line the halls of the local commanderies and the survivors are both physically and spiritually exhausted. Estimates suggest it will take years for the Order to recover. Even Echo Team has been decimated; its ranks reduced by half. Knight Commander Cade Williams managed to survive his journey deep into the heart of the Beyond and his subsequent confrontation with the Adversary, but he has returned a changed man; his thirst for vengeance quenched but his spirit broken. As a result, command of Echo has passed to the newly-promoted Captain Riley. It is the moment Simon Logan, former leader of the Council of Nine and the man once known as the Necromancer, has been waiting for. In a daring prison break, he frees himself from Templar control and vanishes into the night. Given the difficulty the Order had in capturing him the first time, the assignment to track Logan down falls to those who know him best – Captain Riley and the newly reformed Echo Team. But rather than waiting for Echo to coming looking for him, the Necromancer takes the battle to them instead; luring former Commander Williams away from his home and stealing the physical form of his wife, Gabrielle, a woman caught somewhere between life and death. It is perhaps the one act that could rouse Cade from the grey haze his life has become. As he ruthlessly tracks the Necromancer through this world and the next, Cade can't help but ask himself what Logan might want with a half-dead woman and the man who had literally traveled to hell and back to rescue her. One thing is for certain – Cade won't rest until Gabrielle is by his side once more. 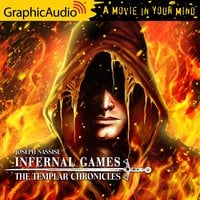