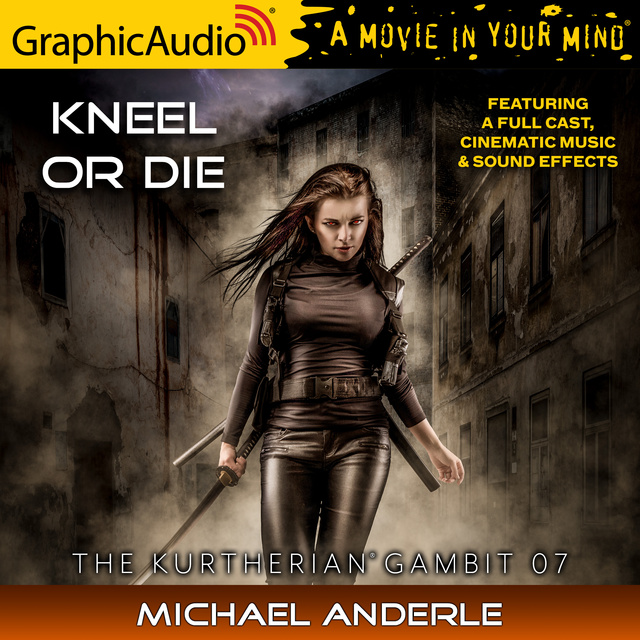 "The future just went upside down, when a nascent AI is added against Bethany Anne's wishes.

Then, there is David and his issues to take care of, permanently.

Bethany Anne has had it with Terrorists.

Not encumbered with law, she seeks only justice for those who were killed in France.

New members are added to the team as they continue their efforts to reach for the stars. 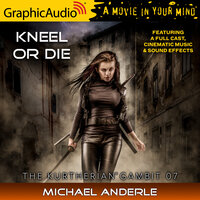