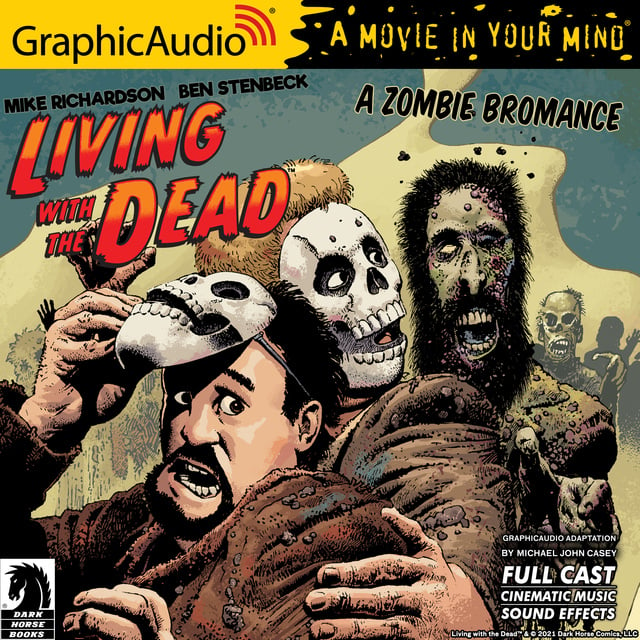 Life in the big city has its problems: traffic, overpopulation, and crime, not to mention the brain-hungry living dead. But for hard rockers Straw and Whip, life among the flesh-eating populace is easy. They pass their time disguising themselves to fit in with the decaying hordes, pilfering musical instruments from deserted shopping malls, eating like kings, and performing rooftop rock shows . . . until they meet a gun-crazy vixen named Betty. Soon the duo begin to feel the flames of jealousy over who in all likelihood is the last woman on earth. Collects Living with the Dead #1 - #3. Adapted from the issues and produced with a full cast of actors, immersive sound effects and cinematic music. * Written by Dark Horse founder Mike Richardson! Performed by Michael John Casey, Rob McFadyen, Kay Eluvian, Nora Achrati, and Terence Aselford. 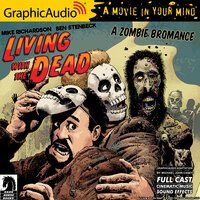