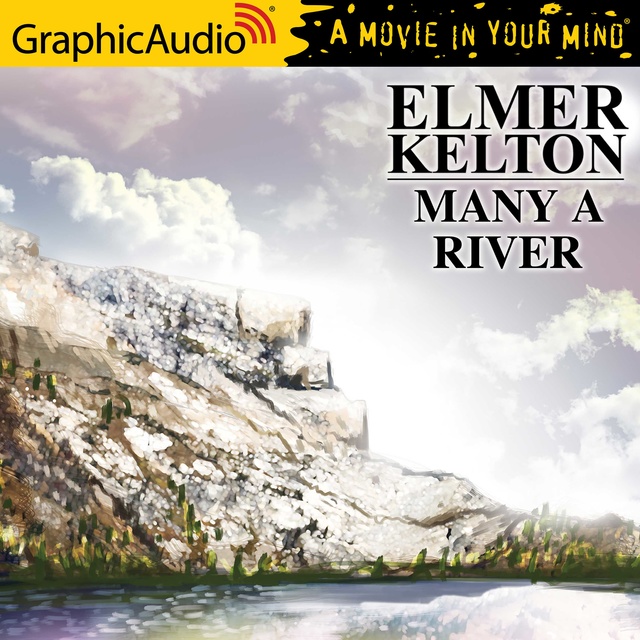 Many A River [Dramatized Adaptation]

Many A River [Dramatized Adaptation]

The Barfield family, Arkansas sharecroppers, are heading west with their sons Jeffrey and Todd. In far West Texas their camp is attacked by Comanche raiders and the elder Barfields are killed and scalped. The younger boy, Todd, is taken captive by the Indians. The older son, Jeffrey, manages to hide and is rescued by the militia men. Jeffrey is taken in by a home-steading family, while Todd is sold, for a rifle and gunpowder, to a Comanchero trader named January.

Both become caught up in the turbulence of the Civil War, which even in remote West Texas, the border country with New Mexico, pits Confederate sympathizers against Unionists. The brothers, separated by violence, are destined to be rejoined by violence. Will they meet as friends or deadly enemies? 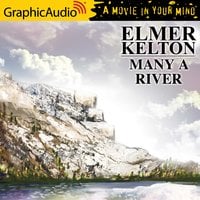