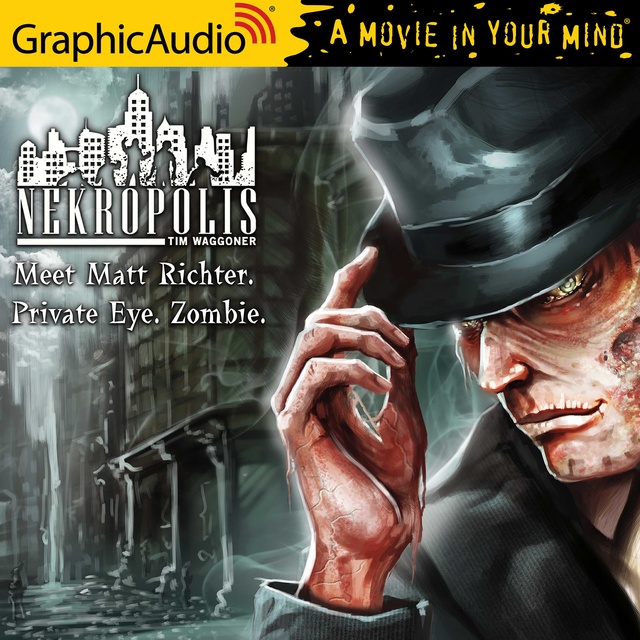 Meet Matt Richter. Private Eye. Zombie. Centuries ago, when Earth's Darkfolk -- vampires, werewolves, witches and other creatures -- were threatened by humanity, they departed our planet's dimension and journeyed to a shadowy realm, where they built the great city of Nekropolis. Matt Richter is an Earth cop who came through a portal to Nekropolis on a case, died, and was resurrected as a zombie. Unable to return home, he works as a private investigator on the very mean streets of this shadowy, dark city. And in this first case, Richter must help a delectable half-vampire named Devona recover a legendary artifact known as the Dawnstone, before it's used to destroy Nekropolis itself. That is, if he can survive the myriad horrors that infest the city. 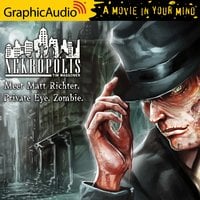