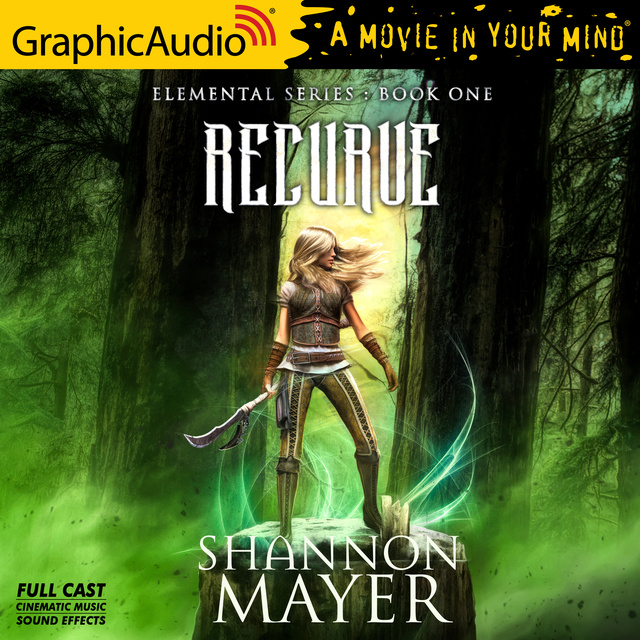 Her magic is weak. Her ruling stepmother hates her. And now she’s her people’s only hope. Frustrated by her pathetically useless powers, Larkspur can only dream of being accepted by true elementals. And as the bastard daughter of the king, she lives under the constant wrath of his jealous wife. When she’s falsely accused of attacking the cruel woman, she must choose between military service or banishment… and both lead to certain death. Seizing her slim chance for survival, Lark embarks on training as a soldier for the unforgiving kingdom. But though she excels in her new role, it may not be enough to stay safe from a queen out for her blood. Will she bow under pressure, or unlock the power to vanquish the vicious tyrant? Recurve is the thrilling first book in The Elemental urban fantasy series. If you like iron-willed heroines, forces of nature, and rooting for the underdog, then you’ll love Shannon Mayer’s enthralling tale! 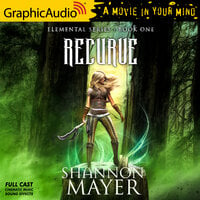