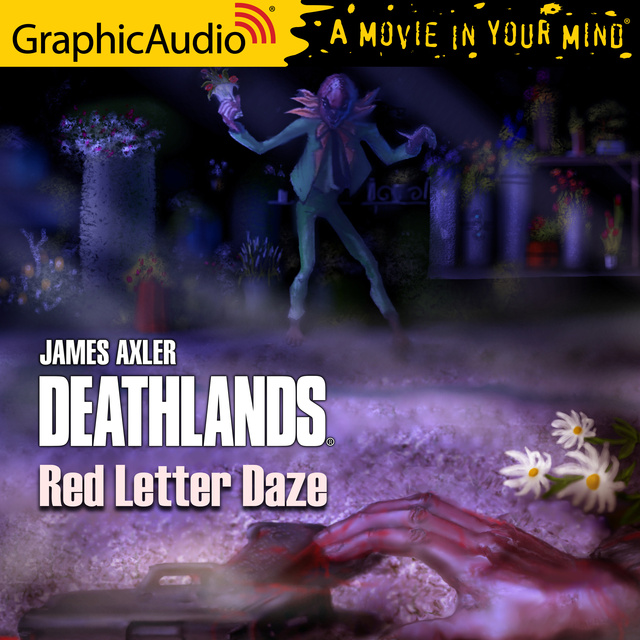 Accompanied by scientist Eden Long, the companions endeavor to cross the dangerous territory of Baltimorgue to help their ally Doc Tanner to time jump home. However, they soon find themselves fending for their lives against the dangerous groups who inhabit the old city, each one set in brutal opposition to the others.

When the companions get split up, they each become mired in the myriad of insanities that vie for survival in a city gone beyond the edge of reason. 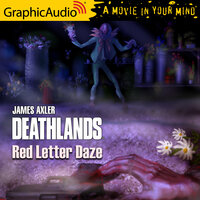