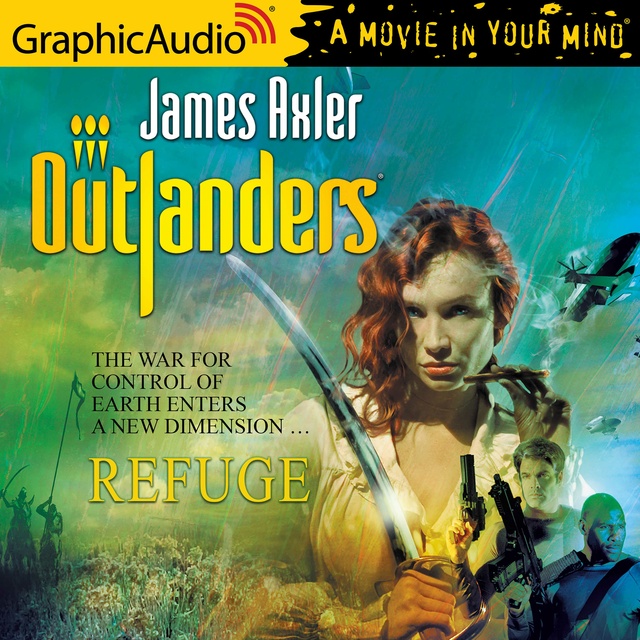 The war to free post-apocalyptic Earth from the grasp of its oppressors slips into uncharted territory as the fully restored race of the former ruling barons are reborn to fearsome power. Facing a virulent phase of a dangerous conflict, the Cerberus rebels prepare to battle an unfathomable enemy, as the shifting sands of world domination continue to chart their uncertain destiny... As their stronghold becomes vulnerable to attack, an exploratory expedition to an alternate Earth puts Kane and his companions in a strange place of charming Victoriana and dark violence. Here, the laws of physics have been transmuted and a global alliance against otherworldly invaders has collapsed. Kane, Brigid, Grant and Domi are separated and tossed into the alienated factions of a deceptively deadly world—one from which there may be no return. 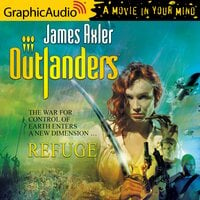