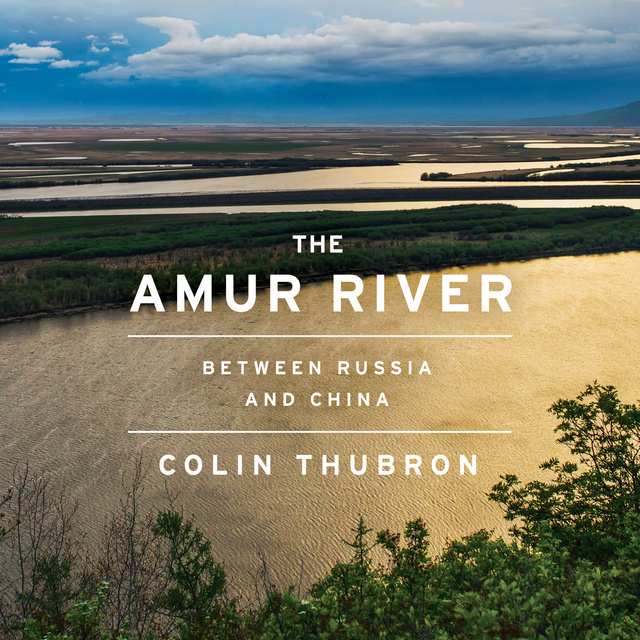 The Amur River: Between Russia and China

The Amur River: Between Russia and China

"Elegant, elegiac and poignant...Thubron is an intrepid traveler, a shrewd observer and a lyrical guide... to the river, much of it along the border between these two powers at a time of rapid and tense reconfiguration of global geopolitics." (Washington Post)

The most admired travel writer of our time—author of Shadow of the Silk Road and To a Mountain in Tibet—recounts an eye-opening, often perilous journey along a little known Far East Asian river that for over a thousand miles forms the highly contested border between Russia and China.

The Amur River is almost unknown. Yet it is the tenth longest river in the world, rising in the Mongolian mountains and flowing through Siberia to the Pacific. For 1,100 miles it forms the tense border between Russia and China. Simmering with the memory of land-grabs and unequal treaties, this is the most densely fortified frontier on earth.

In his eightieth year, Colin Thubron takes a dramatic journey from the Amur’s secret source to its giant mouth, covering almost 3,000 miles. Harassed by injury and by arrest from the local police, he makes his way along both the Russian and Chinese shores, starting out by Mongolian horse, then hitchhiking, sailing on poacher’s sloops or travelling the Trans-Siberian Express. Having revived his Russian and Mandarin, he talks to everyone he meets, from Chinese traders to Russian fishermen, from monks to indigenous peoples. By the time he reaches the river’s desolate end, where Russia’s nineteenth-century imperial dream petered out, a whole, pivotal world has come alive.

The Amur River is a shining masterpiece by the acknowledged laureate of travel writing, an urgent lesson in history and the culmination of an astonishing career. 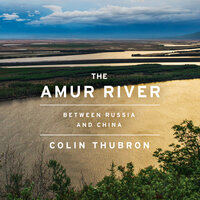