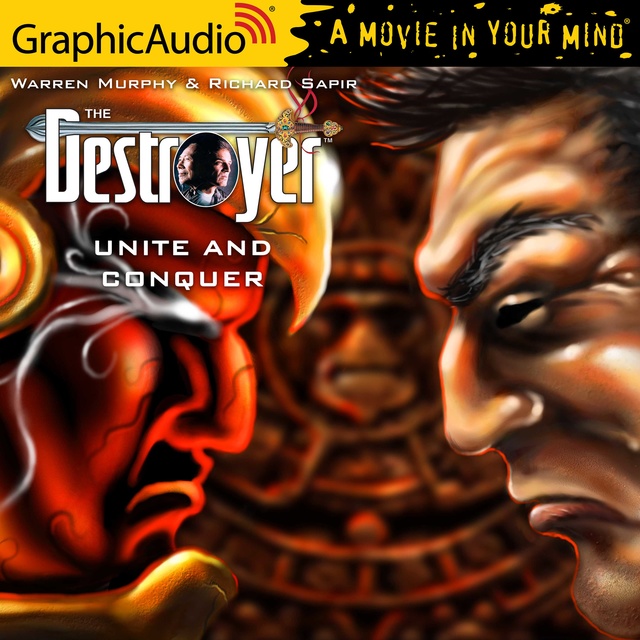 Not that things were so hot before, but when a huge earthquake guts Mexico, nobody wants to hang around, especially with all sorts of demonic doings by the barbaric gods of old Mexico, released from hell when the earth ruptured.

Not satisfied with great takeout, the ancient Aztecs are hungry for the lifeblood of the entire continent. It's up to Remo and Chiun to go south of the border and root out the unhuman mind who is uniting downtrodden Indian tribes into a ferocious guerrilla army and leading them into a new dark age of bloodlust and superstition.

Is an army of deathless demons too powerful for even the implacable avatar of Shiva the Destroyer? It's god versus god, with the human race helpless trophies for the victor. 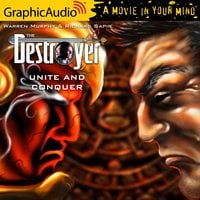