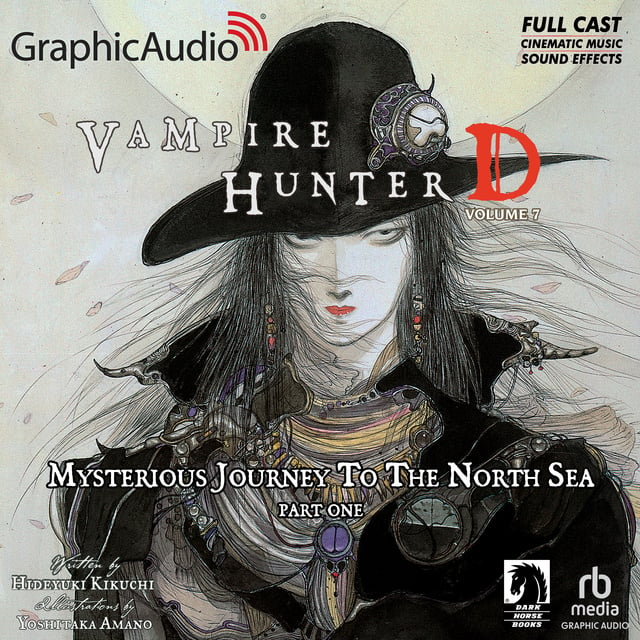 "A girl's dying wish sends D on an impossible quest in this riveting dramatized audiobook.

Even a reluctant hero can't refuse the last request of a beautiful woman. On her deathbed, the mortally wounded woman gives him a strange gem and asks him to deliver the priceless stone to her sister, far off in a North Sea fishing village. D's journey is made ever more perilous by a series of scoundrels and rogues hired by the girl's murderer. They'll stop at nothing to claim the jewel. Will they catch him?

Adapted from the novel and produced with a full cast of actors, immersive sound effects and cinematic music! 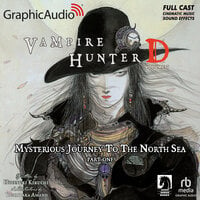