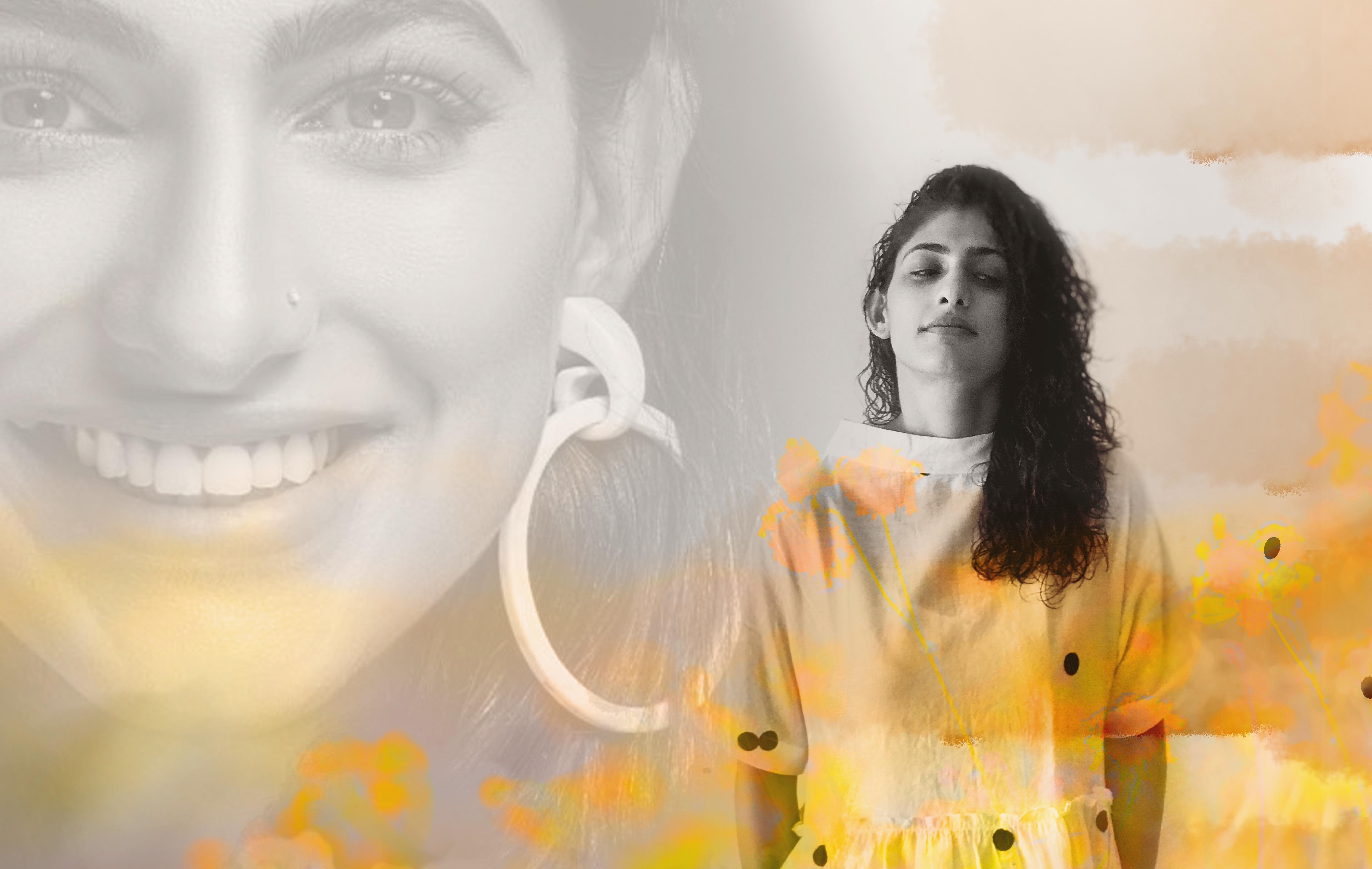 Bidding goodbye to Canada and her life there was the hardest thing Saher had ever done. Correction: It was the hardest thing she had ever done except for the fact that she had not had the chance to ‘do’ any hard someones for months at a run. For the uninitiated, Saher wanted to get laid and the move to her home country, India, did NOT look promising. Even less were the chances of finding someone who respected her feminist sensibilities and her ambitions. Listen to ‘Until Again’, narrated by Kubbra Sait, and enjoy the journey as Saher tries to reach the climax of her quest. 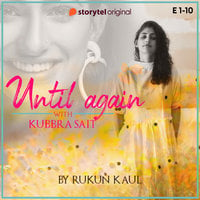 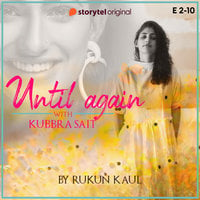 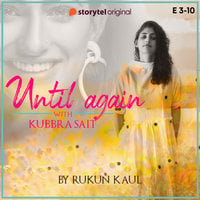 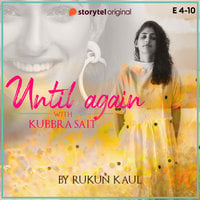 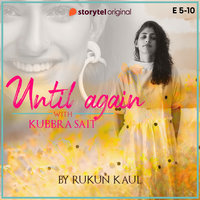 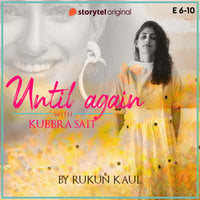 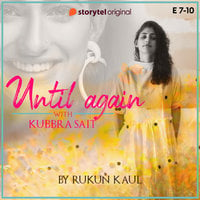 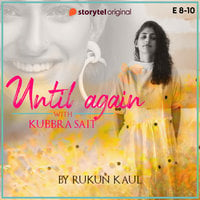 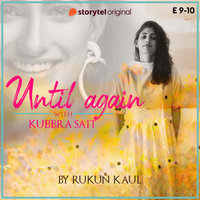 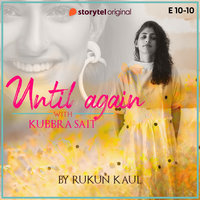