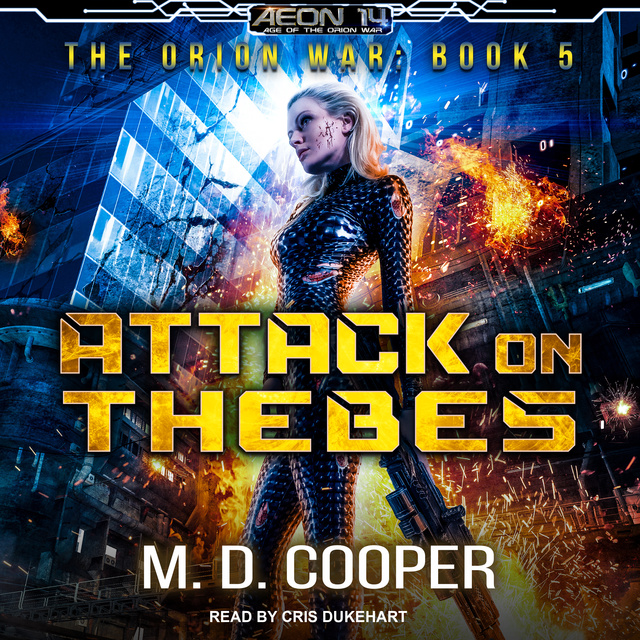 The drums of war thunder across the stars . . .

The final negotiations between the Silstrand Alliance and the Scipian Empire are complete, and it's time for Tanis and Sera to part ways.

Sera must return to Khardine, where new challenges await, and preprations for the march on Airtha begin. Meanwhile Tanis turns toward the Praesepe Cluster. There, a handfull of interstellar nations hold out against the encroaching Nietzschean Empire. Sera's Hand agents are certain that the Nietzscheans are backed by Orion, and Nadine is sent in ahead to connect with agents in Septhia before the I2 arrives.

Tanis and Bob have an additional goal. They want to learn more about the technology that Peter Rhoads used to control his fleet. Technology that had its origins in the former Genevian Alliance, and may still exist in a group of mercenaries known as the Marauders. 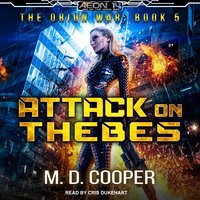