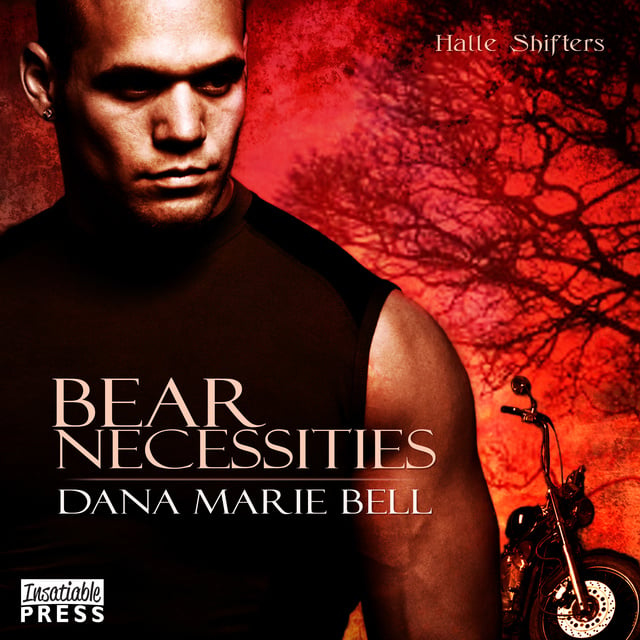 To hold onto his love, he must release his beast. Halle Shifters, Book 1. Once a Bear sets his mind on a mission, it's best to stay out of his way. Alexander "Bunny" Bunsun is that Bear. Something's not right with his cousin Chloe, and he's come to Halle, PA, to sort it out, turn his Harley around and head home to Oregon. Until an enticing scent lures him into the local tattoo shop. There she is. An inked, Southern-drawled she-Wolf with lime-green hair. His perfect mate. Tabitha Garwood's rotten day just got worse. Her Outcast status makes her a target for harassment with alarming regularity. And now, in the middle of a root touch-up, looking like a half-melted Skittle, she's met her destined mate. The only upside? She finally has a protector in the form of a huge, tattooed, shavedd-head Bear who vibrates with carefully restrained power. When Chloe is left for dead and Tabby is threatened, only Alex can keep his growing family safe. Giving Tabby the loving home she needs, though, could come at a price -- Alex must give up the control he's worked a lifetime to attain. Which means someone coudl die at the hands -- and claws -- of his beast. Warning: This novel contains explicit sex, graphic language, a hunky Bear named Bunny and ... Yes. I said a Bear named Bunny. I don't know about you, but I'm not brave enough to make fun of it. 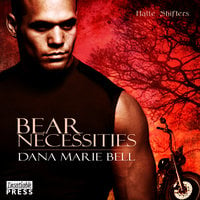