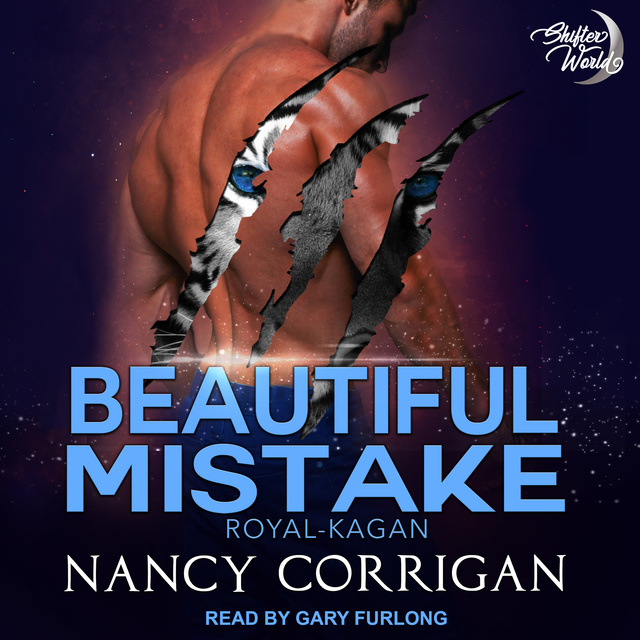 A woman on the run. A savage shifter. And a race to save the innocent.

Lena Burnett will do anything to save her adopted shifter sister from an enemy pride. Even turn herself into bait.

Getting captured wasn't part of the plan. Neither is falling in love with her sexy savior. But Devin is wickedly irresistible. He promises to rescue her family too. Before it's too late …

Devin Moore, a Royal from the Alexander pride, is a breath away from turning feral. Only a true mate's healing touch can save him.

He'll claim his fated mate and rescue her loved ones. The alternative is death-his and the traffickers who took Lena's family. 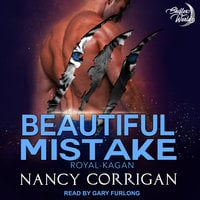