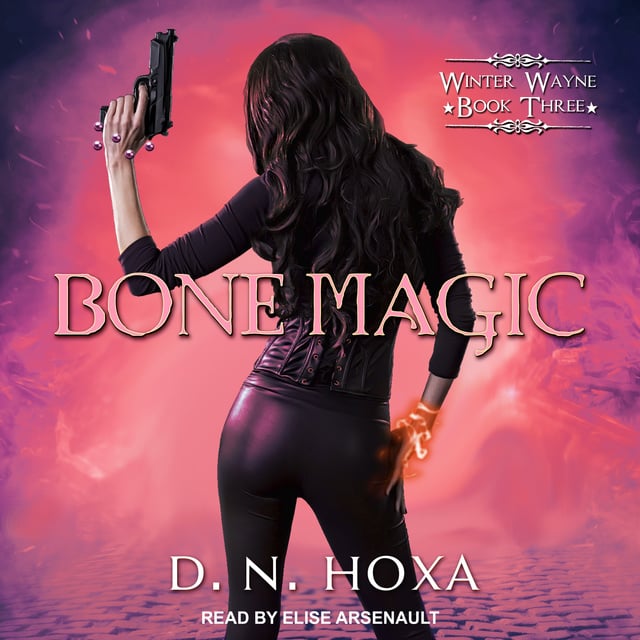 Never came much sooner than I expected.

After killing the Hedge witches that wreaked havoc among covens for decades, I thought people were finally going to learn how to see past the physical. I thought they'd begin to trust me. I was wrong.

I didn't expect things to go from bad to worse so fast, until I found Julian Walker on the floor of my office, barely even breathing.

He tells me he needs me. He tells me that I'm the only one who can stop the fairy who had destroyed the fairy realm and its Courts. Who'd killed thousands of innocent people. Who was going to come to Earth next.

Going back to the fairy realm was not something I ever thought I'd do again, but I'd been wrong about a lot of things before. And as it turns out, I'm willing to put my life on the line easily for the man that owns my heart.

Besides, I always wanted to what a real dragon looks like. 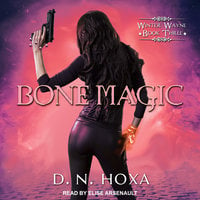