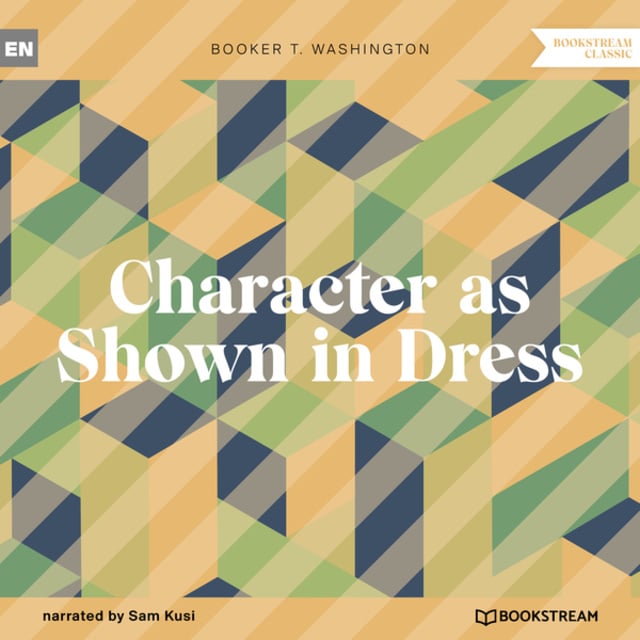 Character as Shown in Dress (Unabridged)

Character as Shown in Dress (Unabridged)

Booker Taliaferro Washington (April 5, 1856 - November 14, 1915) was an American educator, author, orator, and adviser to several presidents of the United States. Between 1890 and 1915, Washington was the dominant leader in the African American community and of the contemporary black elite. Washington was from the last generation of black American leaders born into slavery and became the leading voice of the former slaves and their descendants. They were newly oppressed in the South by disenfranchisement and the Jim Crow discriminatory laws enacted in the post-Reconstruction Southern states in the late 19th and early 20th centuries.
CHARACTER AS SHOWN IN DRESS: It is surprising how much we can tell about a person's character by his dress. I think it is very seldom that we cannot tell whether a person is ignorant or educated, simply by his dress; and there are some few, plain facts about dress that I am going to mention to you to-night. While it is hard to lay down any rules as to how we must dress, I think there are some well-defined principles of dress to which all well-educated persons will conform. 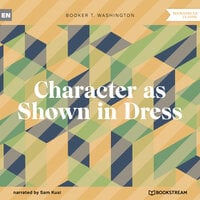