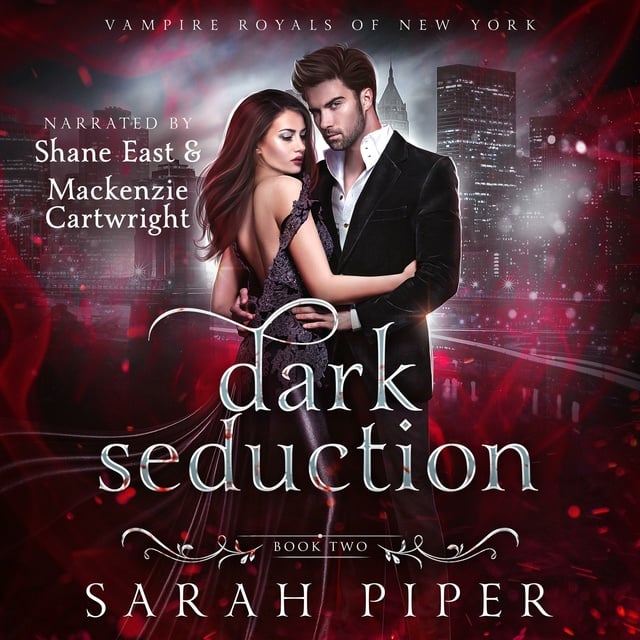 Betraying the vampire king has deadly consequences. But what if you crave the punishment?

Get in, get the intel, get out. And above all, don’t get noticed.

As a master thief, Charley D’Amico lived by those rules... until she screwed up and fell in love with her mark—a sexy, commanding vampire king whose cravings are as dark as his secrets.

She should be running for her life.

Instead, she’s running into his arms. Into his bed. Into his punishing, demanding mouth.

Bad idea? Definitely. But if anyone can help Charley take down her vicious uncle and keep her sister out of danger, it’s Dorian Redthorne...

Assuming he doesn’t kill her first.

Charlotte D’Amico is no different. Her dark, sinful seduction was all a lie.

Dorian should kill her. Tear the bloody heart from her chest.

But when she comes to him for help destroying the man who controls her life—a man working for House Redthorne's mortal enemies—there’s no way he’ll turn her down.

No way he’ll let her back into his bed, either.

How can he? He’s the immortal vampire king, and she’s a devious little traitor.

And traitors must be punished.

DARK SEDUCTION is the second book in the Vampire Royals of New York series, a dark paranormal romance featuring a commanding, dirty-talking, British vampire king and the seductive con artist who might just bring him to ruin… or become his eternal salvation. If you love sizzling romance, dark secrets, and scorching hot vampires with British accents, you need Dorian Redthorne in your life! 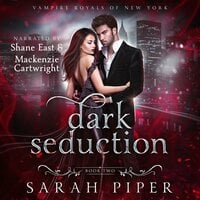