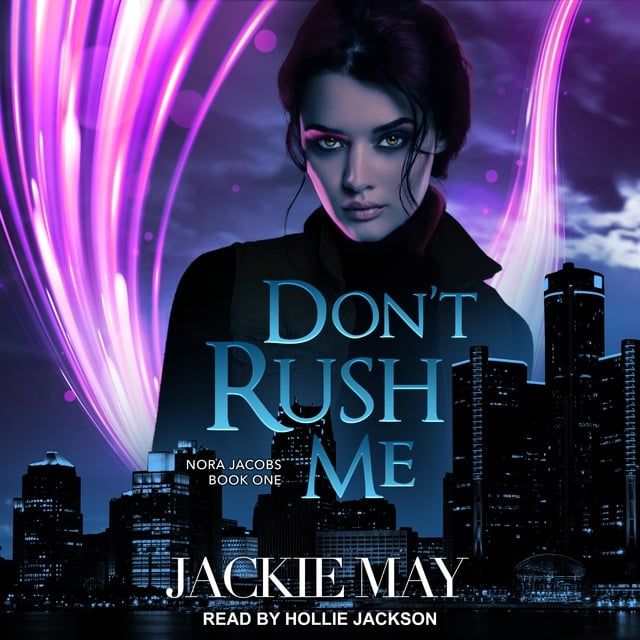 Most humans have no idea that a dark and deadly underworld, filled with magic and monsters, exists. They wander through life blissfully ignorant of the supernatural world around them. Nora Jacobs is different. Nora knows exactly what kinds of hellish creatures haunt the streets of Detroit.

Thanks to a unique set of psychic abilities, Nora has managed to steer clear of the underworld most of her life. But all that changes the night the most powerful vampire in the city discovers her gifts and decides to use her as a tool to find one of his missing clan members.

As if that's not bad enough, Nora believes she's cursed. All her life, people, especially men, have been drawn to her-some to the point of obsession and violence. Underworlders, it seems, are not immune to this curse, and now she's caught the attention of some of the most dangerous monsters in the city.

Neck deep in an investigation only she can solve, Nora quickly makes as many new allies as she does enemies. Her biggest problem is staying alive long enough to decide which is which. 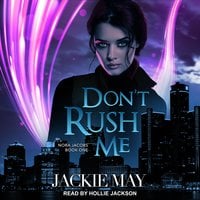